Home » News » Association Of Milk And Risk of Breast Cancer 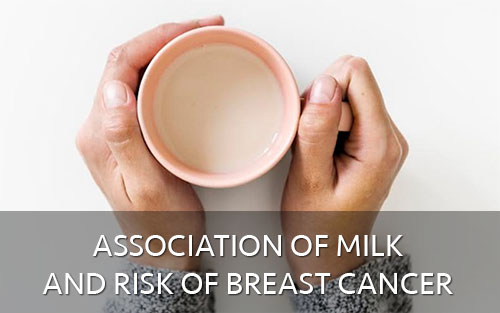 According to a new study from Loma Linda University of health, consumption of dairy milk can increase the risk of breast cancer by up to 80% depending on the amount consumed. 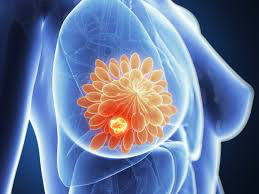 Although current U.S. nutritional guidelines recommend 3 cups of milk a day, 1 Fraser noted that the results offer alternatives, such as almond milk, that may be the best.

This study is part of the Adventist health study (AHS) -2, a long-term study examining the links between lifestyle, diet, and disease among members of the seventh-day Adventist Church.

The researchers estimated the dietary intake of nearly 53,000 women, all of whom were initially cancer-free. Consumption levels were assessed using frequency-of-meal questionnaires and a baseline questionnaire that established demographic data, family history of breast cancer, physical activity levels, alcohol consumption habits, hormonal and other medication intake, breast cancer screening, and reproductive and gynecological history. The participants were followed for 8 years. 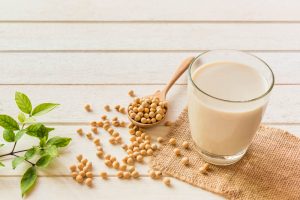 These results are consistent with a recent AHS-2 report that suggests that vegans suffer less from breast cancer than non-vegetarians, but vegetarians who consume eggs and dairy products do not get the same results.

Although the possible reasons for this connection are not confirmed, Fraser said it may be due to the content of sex hormones in dairy milk. Breast cancer in women is a hormone-sensitive cancer. In addition, consumption of dairy and other animal proteins in some reports has also been linked to higher blood levels of the hormone, insulin-like growth factor-1, which is believed to contribute to the development of certain types of cancer.

“Dairy milk has some positive nutritional qualities,” Fraser said in a statement. “But they must be balanced with other possible, less useful effects. This work suggests the need for further research .”