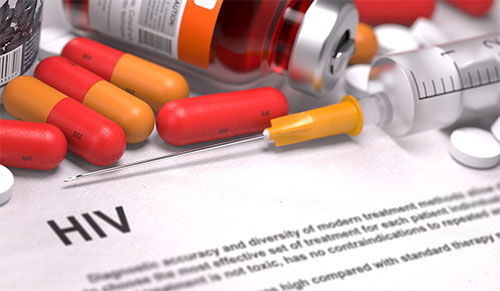 The main treatment for HIV is antiretroviral therapy, or ART, and is a combination treatment. This combination of daily medicines is known as an HIV treatment regimen. Antiretroviral therapy is used with anyone who presents with HIV. This therapy cannot totally cure the illness but does increase life expectancy in better health. It also lowers the chance of transmitting the disease to anyone else.

There are different drug classes used to treat HIV, normally a patient will start their treatment by taking 3 drugs from at least 2 different classes. There are also combination medicines across multiple classes, let’s take a look at the current treatments offered. 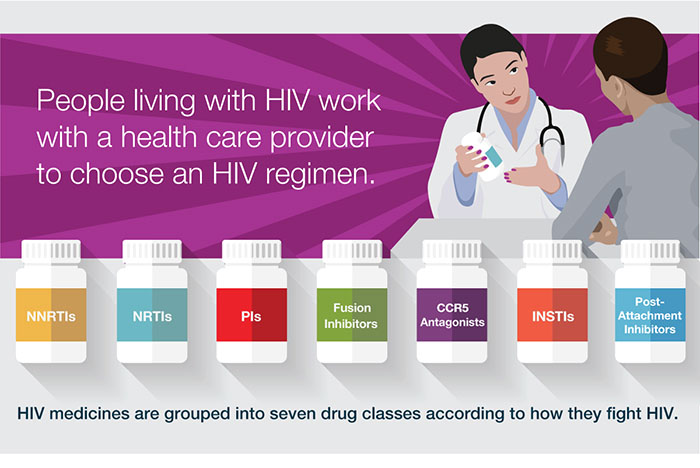 Nucleoside Reverse Transcriptase Inhibitors prevent an enzyme that is required by the virus to multiply. Listed using the generic names in the order of release. 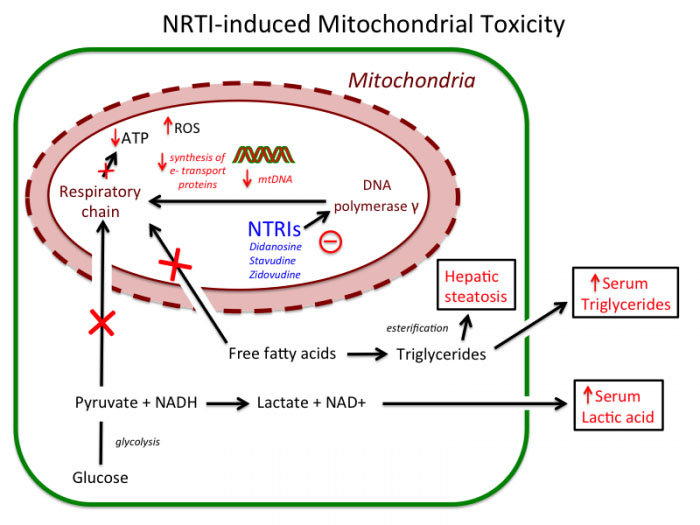 Non-Nucleoside Reverse Transcriptase Inhibitors are also used to prevent the virus from multiplying. They work by binding to the enzyme responsible and altering it so that it can’t make copies.

These fusion inhibitors block entry to the CD4 T lymphocyte, also known as CD4 cells, within the immune system. 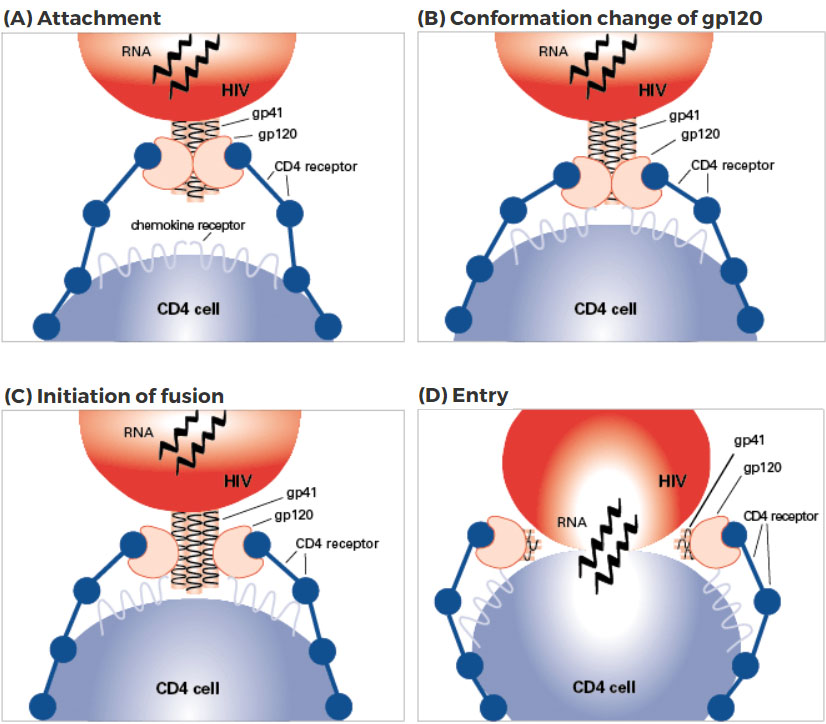 CCR5 coreceptors are blocked by these antagonists. This happens on the surface of certain cells required by HIV to gain entry to these immune cells.

Integrase Strand Transfer Inhibitors prevent the HIV integrase, an enzyme used by the virus to multiple.

These inhibitors bind themselves to a protein on the surface of HIV. The gp120 protein with the inhibitors attached cannot then enter the CD4 cells.

CD4 receptors are blocked with Post Attachment Inhibitors. This prevents HIV from breaking through the surface of certain immune cells.

These drugs are used to increase how well other treatments in the regimen work.

Combining 2 or more meds from single or multiple classes into 1 medicine. There are many of these combining drugs we have previously mentioned sometimes allowing the patient to only need one pill per day.

What Will an HIV Regimen Include?

What medicines are chosen, will depend on the individual needs of the patient. The medical professionals will consider lots of different things that affect treatment. This will include possible interactions with other drugs taken, and the side effects caused could also make different meds preferable.

Often the side effects caused will not be too serious and can be managed by the patient. But some side effects can potentially be very serious. However, the benefit of HIV meds certainly outweighs the downsides.

When Should HIV Treatments Start Being Taken?

It is important to begin treatment soon after infection. This is even more important if the patient has opportunistic infections or cancer where they need to begin their HIV medicine regimen as soon as possible.