Home » News » How Nanotechnology Could Treat Colorectal Cancer and Melanomas 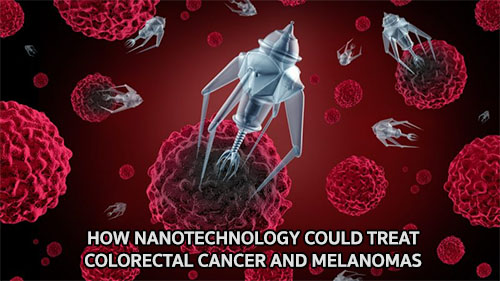 Research recently conducted by the University of Arizona found that cancer nanotechnology treatments for aggressive tumors produce better results. Chemotherapy was delivered in a better way to be more successful against these more difficult to treat tumors.

Some cancerous cells manage to avoid detection and, therefore, spread more easily because they avoid immune checkpoints. Immune checkpoints help to regulate the immune system, which makes sure the body doesn’t mistakenly attack healthy cells when trying to fight off cancer. 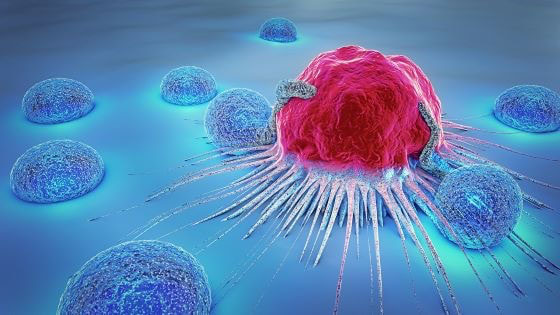 While immunotherapies boost your body’s immune system and the ability to fight tumor growth, immune checkpoints can get in the way with more aggressive cancers. To combat this problem, immune checkpoint blockade, or ICB, releases the body from these restrictions allowing it to better attack the tumor.

These ICB treatments can be useful for some types of cancer but don’t work for everyone. In fact, only 4% of colorectal cancer patients respond positively to this type of treatment. Given that this is the second-highest cause of cancer deaths in the USA, this is a serious problem.

Research has been focusing on methods to improve ICB treatment in patients. They have combined chemotherapeutic agents like camptothecin with ICB therapies. However, while camptothecin can be very effective, it is also unstable and can produce unwelcome side effects. 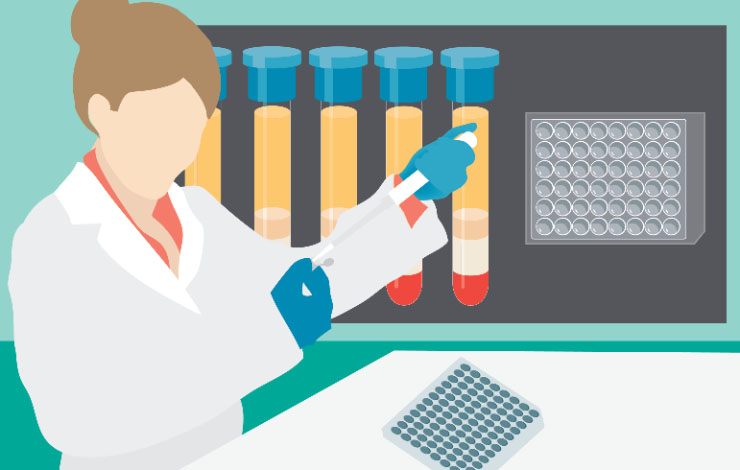 The team from the University of Arizona created a nanotherapeutic platform to avoid these problems. The use of nanotechnology as a delivery platform increased the ability of camptothecin to synergize with the ICB treatment. This combination was successful and more effective against more difficult to treat tumors.

The nanotherapeutic platform was able to change the state of tumors from immune cold to immune hot. This made ICB therapies far more effective and helped eradicate large sections of early-stage colorectal cancers. It also triggered the body’s memory immunity, helping stop these cancer cells from reforming.

The researchers took a naturally occurring lipid that can be found on the surface of a cell and attached it to camptothecin. When combining these two molecules, it was discovered that the camptothecin became more stable. This reduced the toxicity of the treatment and improved its effectiveness. 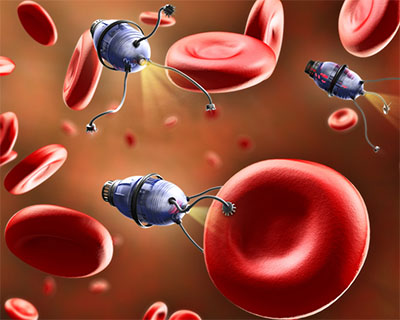 This nanotechnology method of delivering the drug also increased uptake in the tumor, making the use of chemotherapy more efficient. Along with this, the researchers found a way to fill key checkpoints with an immune checkpoint inhibitor. Added to this, other inhibitors were used to target other immune checkpoints, reducing many of the very difficult late-stage metastatic colorectal and melanoma tumor cells.

It is believed that this method of creating a nanotechnology platform could be useful in other cancer therapies. The treatment is using a lipid known as sphingomyelin, which has already won approval from the U.S. FDA, making it far easier to develop drugs for other treatments.

Of course, more research is needed, and this is just the beginning step on a pathway to more study. The team from Arizona is continuing to work on optimization over their cancer nanotechnology system, with the hope of getting it ready for clinical trials.