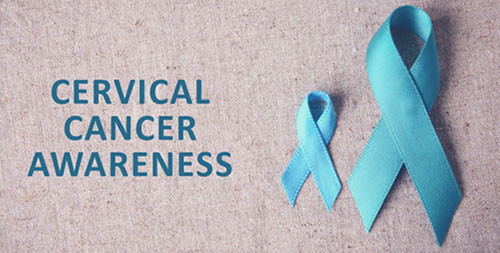 A new analysis showed that vaccination of 12-and 13-year-old girls with human papillomavirus (HPV) resulted in an 89% reduction in cervical cancer in Scotland. 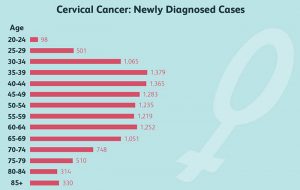 The data published in the British Medical Journal are taken from a retrospective study of 138,692 women who were born between 1 January 1988 and 5 June 1996 and who had a smear test result recorded at the age of 20.

The researchers found that compared to unvaccinated women born in 1988, vaccinated women born in 1995 and 1996 showed an 89% reduction in the prevalence of cervical intraepithelial neoplasia of the third degree or worse – the most severe level of the disease. There was also an 88% decrease in the second grade or worse and 79% in the first grade of the disease strain. 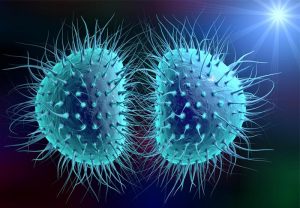 The authors of the study also suggested that there is an effect of “herd immunity”, as there is also a decrease in the incidence among women who have not been vaccinated.

Julia Brotherton, medical Director of Australia’s National HPV Vaccination Program Register at VCS Foundation, commented in a related editorial in the journal: “we must work towards a world in which all girls and their families are offered and most take the HPV vaccination, no matter where they lived. 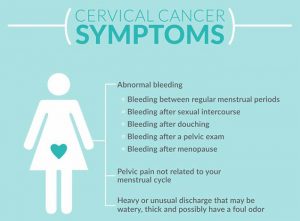 “We must also actively develop, provide resources and expand more effective, feasible and culturally appropriate strategies for cervical screening, such as self-sampling if we are to ever effectively reduce the global burden of cervical cancer.”

The news comes at the same time as a study from Sweden found that women who attended cervical cancer screening at recommended intervals have the fifth risk of adenosquamous cell cancer and the third risk of rare types of invasive cervical carcinoma as women who did not attend the screening as recommended.

Cervical cancer ranks fourth in prevalence among women and is a major cause of morbidity and mortality worldwide.