Home » News » Increased Risk of Cardiovascular Disease from Steroid Use 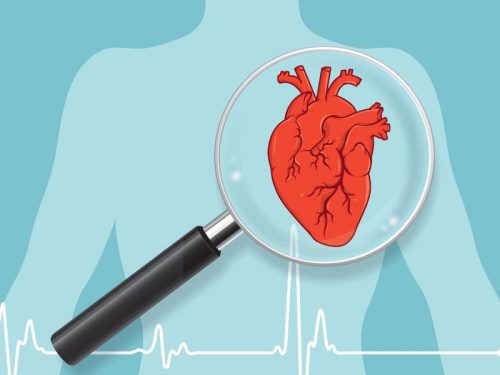 Studies have shown a link between the use of certain steroid drugs and an increased risk of steroid cardiovascular disease. This occurs even in low doses and shows the need for patients that are taking glucocorticoids to be monitored for cardiovascular risk.

Glucocorticoid drugs are used to reduce inflammation and disease activity in a wide range of inflammatory illnesses. Examples of these types of drugs include; cortisone, hydrocortisone, dexamethasone, prednisolone, and prednisone. 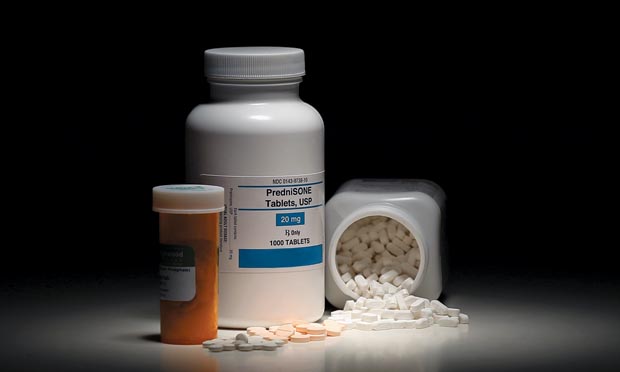 The study, which was published in the PLOS Medicine peer-reviewed journal, investigated the risk to patients suffering from 6 immune-mediated diseases. These diseases were vasculitis, systemic lupus erythematosus, rheumatoid arthritis, polymyalgia rheumatica, inflammatory bowel disease, and giant cell arteritis, either alone or in combination.

Researchers looked at the records of over 87,000 patients for hospital admissions and deaths between 1998 and 2017. The research was conducted in the United Kingdom using a population-based cohort analysis of a large number of medical records. Consideration was given to prior conditions with no patients included in the study that had a cardiovascular disease already. 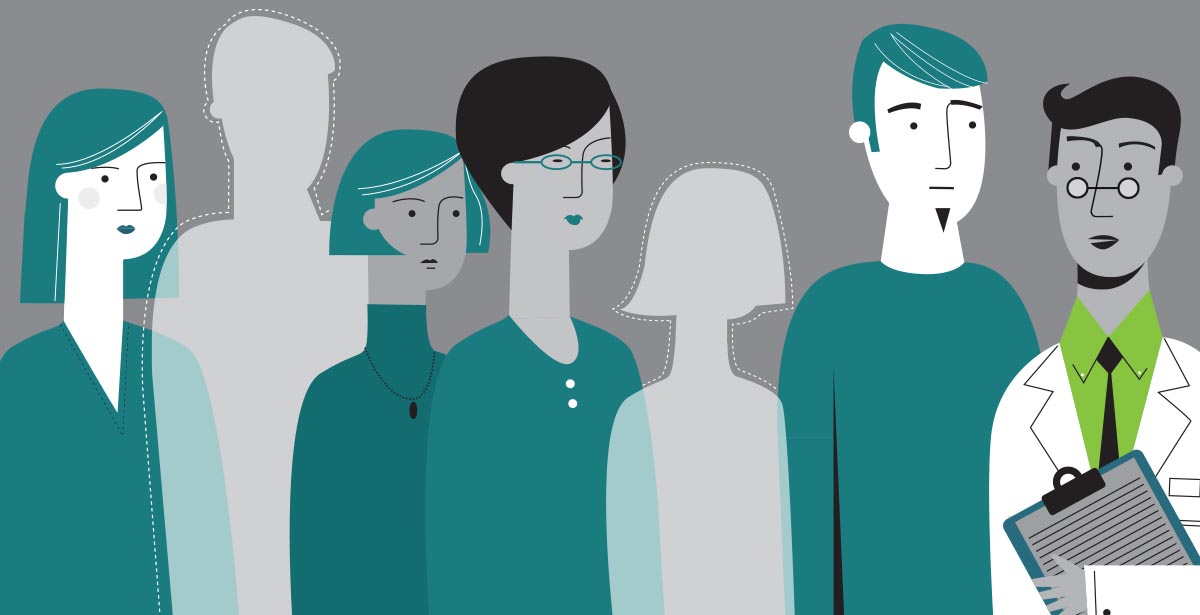 Cardiovascular disease was shown to have taken place in 15.3% of patients in the study. There were 7727 heart failures, 6113 atrial fibrillation events, as well as 2809 acute myocardial infractions.

This data shows that the risks of steroid cardiovascular disease from all causes increased to 8.9% when taking steroids daily of 25 mg or more. During periods of not taking prednisolone or equivalent, the 1-year cumulative risk was only 1.4%.

The risks over a five-year period increased from 7.1% to 28%. Even for patients with daily steroid doses below 5 mg, it was shown that they had an increased risk of cardiovascular disease from all causes. When comparing periods when patients were not taking steroids, those who were taking less than 5 mg of a daily prednisolone equivalent dose had their cardiovascular disease risks increased for all causes.

It was also discovered that the ratio of dose-dependent risks didn’t change regardless of the seriousness of the disease.

The study was limited in a few ways, however. The study did not include hospital medication records or information regarding drug adherence. This may have led to an overestimation of lower disease activity when the patient wasn’t under direct medical supervision. When the patient was in the hospital and under specialist care, they might have been subject to higher doses than their records show.

All this could have led to dosage levels being misunderstood and classified in the study. This might mean that the size of dose-response estimates is lower than found in the study data.