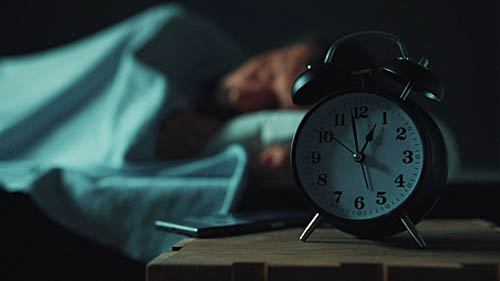 The US food and drug administration (FDA) has announced that it will now require stronger warnings about rare but serious incidents involving some insomnia medications such as Lunesta (eszopiclone), Sonata (zaleplon), and Ambien (zolpidem). 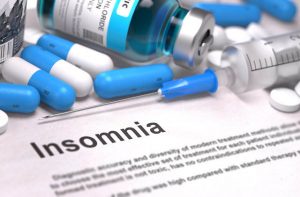 The change comes after reports of rare but serious injuries and deaths as a result of various complex sleep behaviors after taking these medications, such as sleepwalking, driving while asleep, and participating in other activities without fully waking up, such as unsafe stove use.

The regulator considered 66 cases reported to the FDA’s adverse event reporting system or found in the medical literature in which patients engaged in activities until they were fully awake, resulting in serious injury or death. 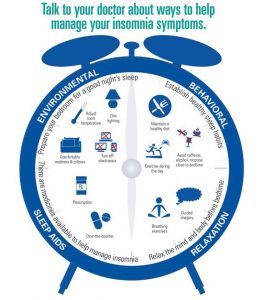 “We recognize that millions of Americans suffer from insomnia and rely on these drugs to sleep better at night. Although these incidents are rare, they are serious, and it is important that patients and health workers are aware of the risk. These incidents can occur after the first dose of these sleeping medications or after a longer period of treatment and can occur in patients with no history of this behavior and even at the lowest recommended doses,” said FDA acting Commissioner Ned Sharpless. 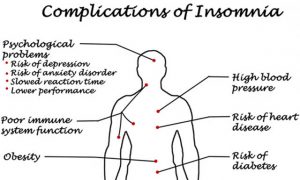 “Today’s action is an important step in our ongoing efforts to raise awareness of these critical safety issues and exemplifies our continued commitment to ensuring that patients and health workers have the information they need to make informed treatment decisions.”

As a requirement for a new approval, insomnia medications should be exempt from the patient medication guide, which explains the use and risks of the medication.