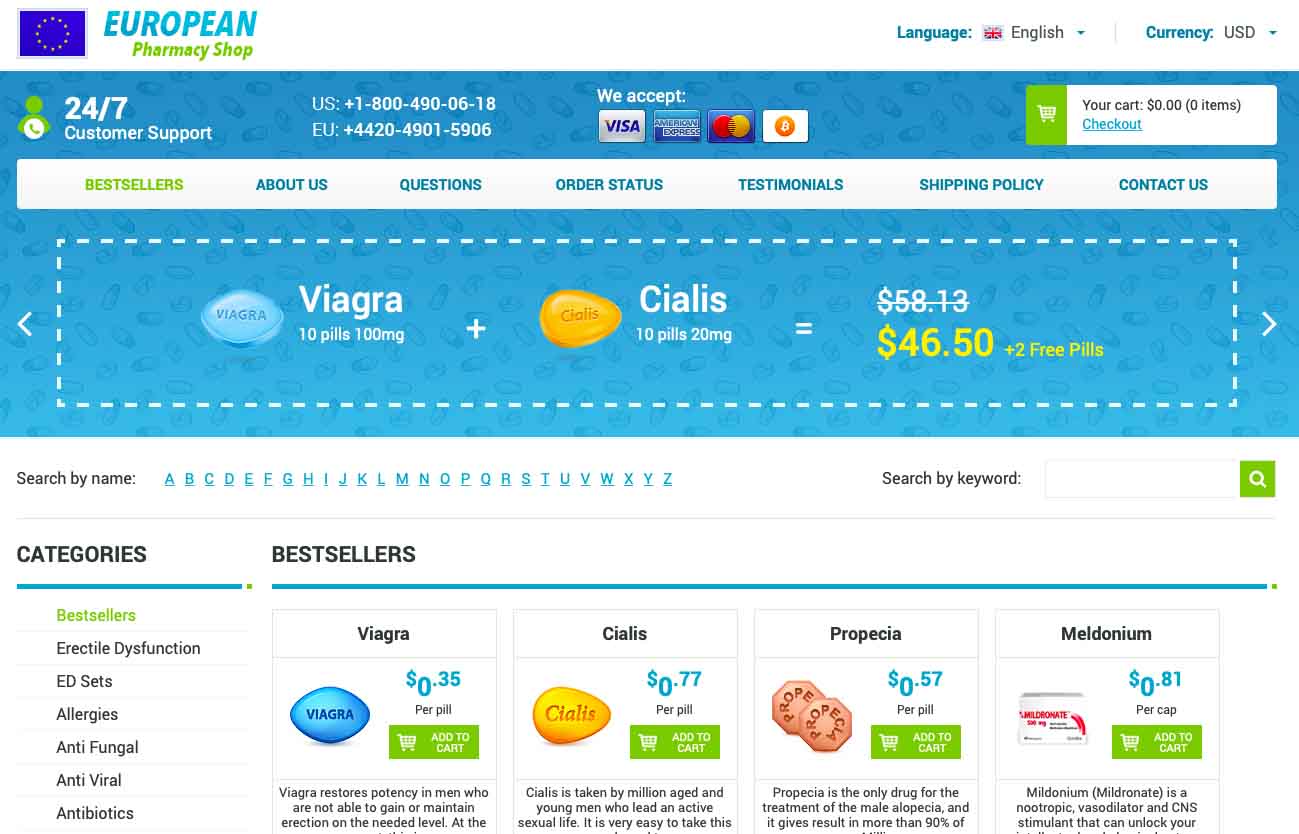 Mds-top.com is a Russian site. If you think it looks like a scam, you are not entirely wrong. Of course, you cannot dismiss a website simply because it looks like a scam. You need hard evidence that can support your suspicions. Unfortunately for this store, that hard evidence isn’t difficult to find. But even if that wasn’t the case, the site sells medicine over the internet. You cannot afford to do business with a company that sells medicine if you have even the smallest suspicions regarding the quality of its products and services. 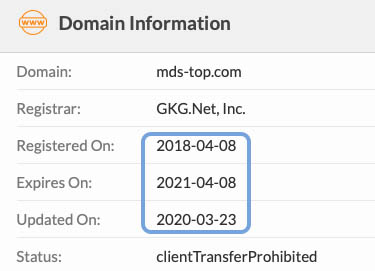 They won’t ruin everything by scamming their visitors. This one was created on the 8th of April 2018, roughly two years ago, which is a problem. They are young, which makes them more likely to scam naive consumers.

The internet pharmacy has several mirror sites (bestmedsonline24h.com, euromeds.de, buydrugs365.com, etc). This explains their platform whose design looks like it was copied from elsewhere. They have ties to the Russian Federation, which strongly suggests that they are not legit.

Russia is a high-risk country that has produced several scams over the years, which is why people don’t trust the drugstores that originate from within their borders. They have a terrible scamadviser.com rating of 1 percent. This is another sign of trouble.

The company has a business address in the Czech Republic that many people have grown to associate with scams because so many shady websites use it. Some people are not convinced that the address is real. 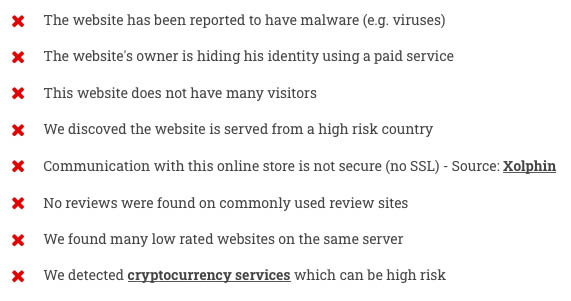 This makes sense. Because its domain is connected to the US and Russia, the store has no reason to publish a business address that places them in an entirely different country. The website doesn’t expect ordinary patients to investigate its claims which is why it has chosen to publish a suspicious business address.

If that isn’t enough to taint the store’s image in your eyes, you should know that they don’t have an SSL Certificate. In other words, all the data you share with the pharmacy is at risk. They cannot protect it from cybercriminals.

Even more problematic is their low Alexa rank which shows that they don’t get visitors. Clearly, the online community has refused to trust them, which is why they haven’t bothered to buy medicine from them.

Pharmacy regulators don’t trust this store either. Bodies like LegitScript.com have given them a ‘rogue’ classification because they have failed to verify the platform’s authenticity. This alone proves tangibly that they are a scam.

A platform cannot sell drugs unless the relevant regularly authorities in its country have given it permission to do so. Any platform that sells drugs without permission is operating illegally. That makes them dangerous.

They have sexual enhancers that they acquired from India and Pakistan. These countries have a thriving market of counterfeit drugs which is why dispensaries that acquire their products from this part of the world are dismissed as potential scams.

Even if the website is legitimate, it has failed to prove that the products it sells are genuine and safe for human consumption.

The organization attempts to win customers over by publishing surprisingly low price tags on its website. But that works against them in the long run because cheap drugs are more likely to be counterfeit.

If you have decided to buy their merchandise, all the same, they accept: 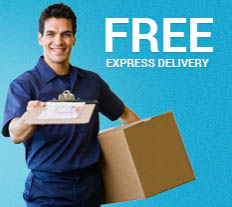 Once you pay for the drugs you want, they will use EMS Shipping and Registered Airmail to send them to you.

The easiest way to judge a site’s legitimacy is to look at what its clients have to say. This one has published reviews on its website. Most of them are positive. But they are also fake. They were written in 2015, three years before this drugstore was created.

An internet pharmacy like this that has fake reviews and a suspicious business address deserves a trust rating of 20% of trust.