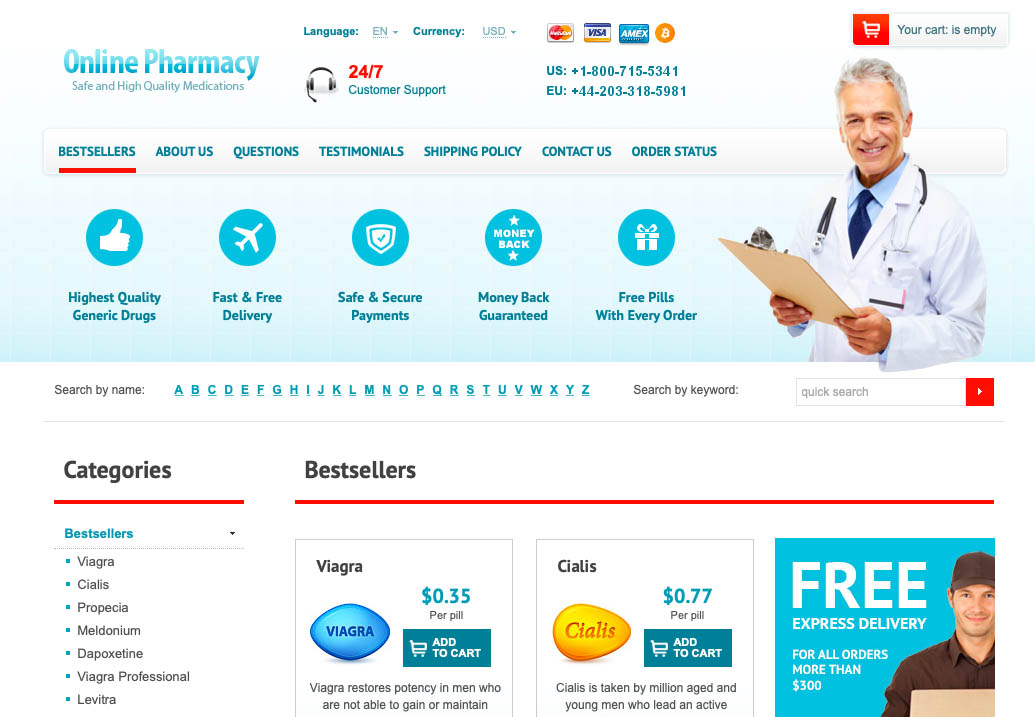 Medstock365.com is an internet pharmacy that has most likely falsified its business address. But that is not the only mistake they have made. They also lied about their age. This is the sort of behavior you expect to observe in a scam. If you take a closer look, you will realize that all the available evidence discourages people from trusting the store.

They came into existence in 2019. The owner created the site on the 1st of September, which gives them a very discouraging domain age. They are much younger than they would like people to believe. Rather than owning up to their youth, they have chosen to lie, a decision that will only cement the suspicion surrounding their business.

They don’t have any related websites. Scamadviser.com looked at forty different attributes before assigning the pharmacy a rating of 1 percent, which is quite poor. Scamadviser.com doesn’t like the things it has seen in the company’s profile, including their low traffic levels and connection to a high-risk country.

The platform says that it is seven years old. But the domain age has already revealed that they have only been in operation for two years. That lie is going to sink them in the eyes of potential consumers, especially those that demand honesty and transparency from the pharmaceutical arena. 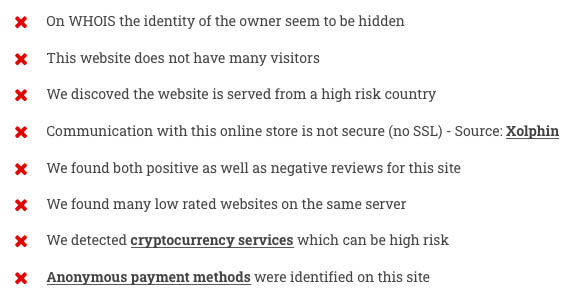 Even if they hadn’t lied about their domain age, you still couldn’t afford to trust them because they get very few visitors. The fact that the online community has decided to stay away from them tells you that they have done something wrong.

More than likely, customers noticed that the platform doesn’t have an SSL Certificate, which told them that the site is not secure. There is no point in doing business with a website whose security is in question because you do not have the luxury of giving them your financial information, not when you know that cybercriminals might steal it.

If you cannot trust the site to protect your financial information, you have no way of transacting with them. They have one of the blandest designs on the internet. Their business address is sketchy because it is located in a high-risk country (Czech Republic).

If that wasn’t bad enough, many people have questioned the validity of the business address because so many scams have published it on their platforms. Such associations with fraudulent drugstores are problematic because they encourage patients to assume that this shop is also fraudulent.

Every attribute you look at seems to support the allegations that the company is a scam. Even their phone numbers are questionable. The content they have published doesn’t tell you anything meaningful about the person that owns the store or the people that manage things behind the scenes.

As you have probably noticed, they have a lot of stock photos. They don’t have any images showing real people or even the medicine in their stock.

legitscript.com has already decided that it is a bad idea to buy medicine from them. It has placed the platform in the ‘rogue’ category of internet pharmacies, which tells you that it did not like what it saw when it assessed the company’s credibility.

Their products are generic. Though, they have a few branded items. They sell a little bit of everything, for instance: 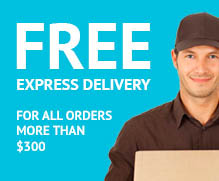 They accept Amex, Visa, and electronic checks. Despite their dubious appearance, a lot of people might be tempted to buy drugs from them because their prices are unbelievably low. Of course, experienced shoppers will tell you that pills this cheap are often counterfeit, which is why you should proceed carefully.

If the possibility of consuming counterfeit pills doesn’t worry you, once you make your payment, they will use Airmail and Courier Delivery to get your drugs to you.

The one person that gave them a review on trustpilot.com called them a scam. That should caution you to stay away.

They haven’t done an effective job of hiding the fact that they might be fraudulent, which is why they get a rating of 20% trust.