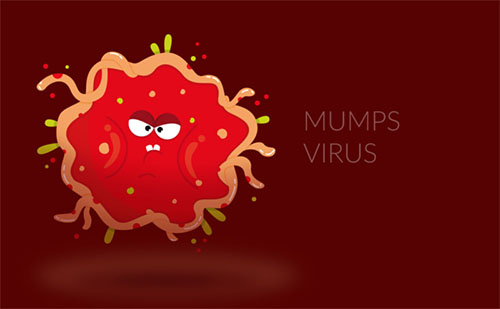 According to the CDC.1, mumps was reported in 3,252 people in 48 States and the district of Columbia from January 1 to December 6, 2019. Before the mumps vaccination program in the United States, launched in 1967, doctors reported 186,000 cases a year, which may be an underestimate due to underreporting. Since the 2-MMR vaccination program was introduced in 1989, the number of mumps cases in the United States has dropped by more than 99%, with only a few hundred cases reported over the years.

Since 2006, the CDC has tracked an increase in cases and outbreaks approximately every 5 years. 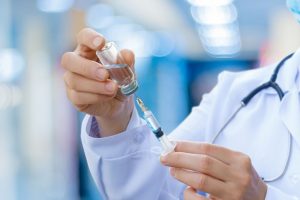 One notable outbreak occurred in a close-knit community in Northwest Arkansas, resulting in nearly 3,000 cases between August 2016 and July 2017. Since this outbreak, efforts have been made to find the driving force behind outbreaks among highly vaccinated populations.

A team of researchers from the University of Arkansas for medical Sciences and the Arkansas Department of health may have found a clue. They report their theory in a recent issue of Infection, Genetics and Evolution.

The authors proposed two plausible theories for explaining mumps outbreaks in highly vaccinated populations: the weakening of immunity caused by vaccination, and the withdrawal of immunity.

The immune escape theory suggests that the mumps virus has drifted genetically, and the immune system no longer recognizes viral epitopes (the part of the antigen that the immune system recognizes). This theory implies that the current vaccine is compromised, and a new vaccine should be developed that targets different epitopes.

The research team sequenced the exact strains and presented a phylogenetic tree based on the genome. These analyses showed that mumps strains in Arkansas differ evolutionarily from older vaccine strains; however, they did not observe a correlation between vaccination history and phylogeny grouping.

The study analyzed potential epitopes that showed that Arkansas mumps strains may exhibit antigens with reduced immunogenicity. In other words, the virus’s antigens may have changed; the immune system no longer recognizes them from previous exposure to the available vaccine. However, the results remain inconclusive, as more reliable experiments are justified. The study found that the driving force of the 2016 Arkansas outbreak remains uncertain. 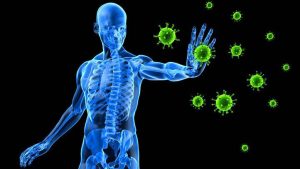 In addition to this study, the recommendation of the American Committee for protection against immunization (ACIP) is an example of evidence supporting weakened immunity. In 2018, ACIP published a recommendation for vaccination against the third mumps virus in people at increased risk of mumps during an active outbreak. The Third booster dose limits the spread of infection, but there is no evidence of the effectiveness of long-term enhancement in the General population.