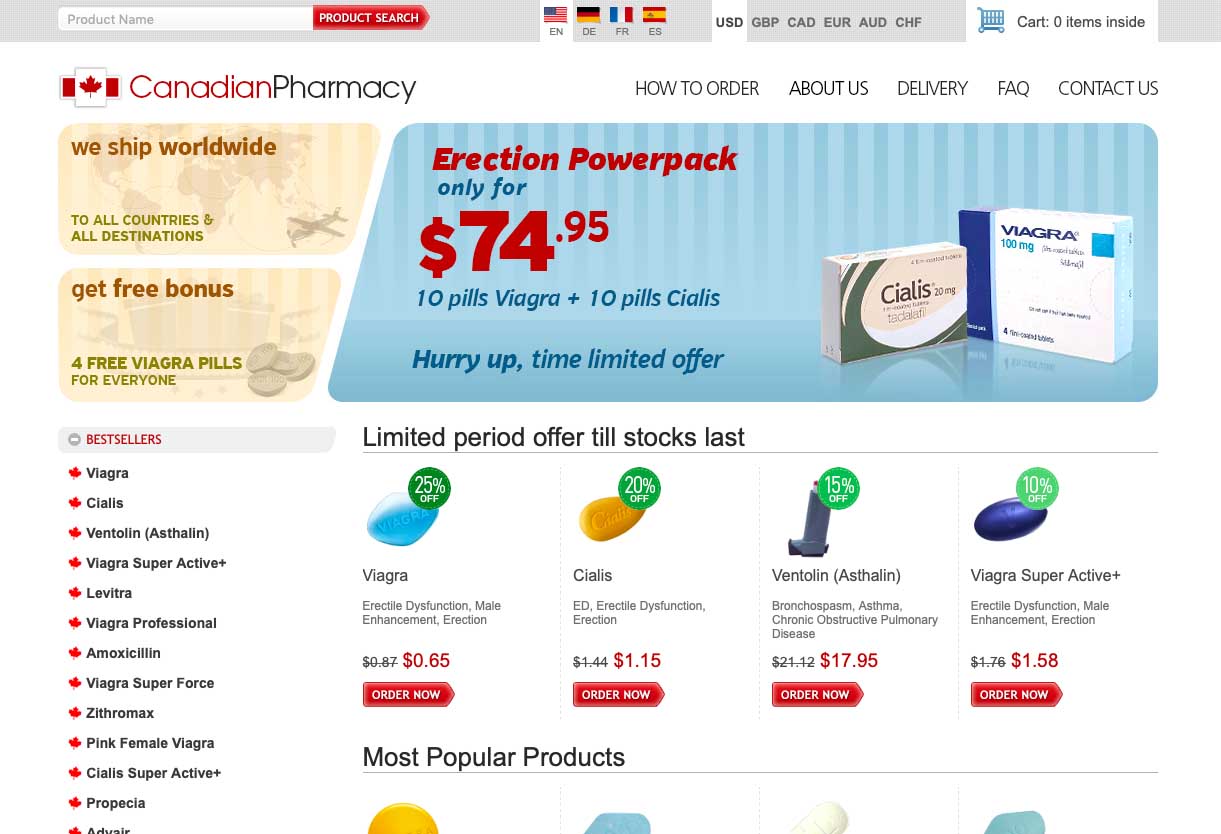 Myhealthmedcare.com is an internet pharmacy based in Montreal. Normally, that would be a good thing. Who wouldn’t want to buy drugs from a Montreal drugstore? Canadian pharmacies are highly popular. Unfortunately, this store isn’t one of them. They are the only ones that claim to originate from Montreal. The evidence doesn’t corroborate their claim. In fact, they most likely originate from Switzerland. That is the first lie the company has told but it isn’t the last. As you will soon see, every claim they have made is bogus. They haven’t yet realized that their lies are very easy to unravel. 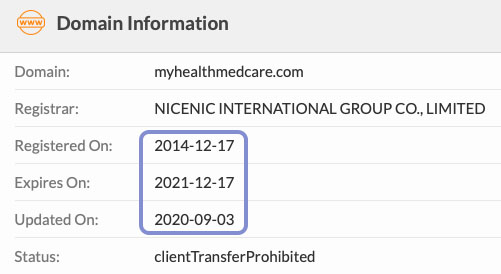 The store doesn’t hesitate to make bold claims about its Canadian origins because it was created on the 17th of December 2014. That gives them six years of experience. They know that a strong domain age, such as the one they have, attracts quite a bit of credibility, and that people are more likely to believe the things they say.

If they hadn’t told so many lies, their domain age would bolster their reputation considerably. But it is too late now. They have published so many falsehoods and they can’t take them back.

scamadviser.com gave them a favorable rating of 70 percent because it approved of their domain age and SSL certificate. That being said, it also wants consumers to know that they have received very few visitors in the years since they opened their doors.

If that wasn’t strange enough, they haven’t built any significant ties with other organizations in the field which is why they don’t link to that many websites. While some resources have connected them to Switzerland, others are convinced that they come from China which is high-risk.

The lies they have told regarding their origins do not stop with their address. They have also decided to operate under the name ‘Canadian Pharmacy’. They even have the Canadian flag as their logo.

More interesting is their history which, they claim, can be traced back to the efforts of David and Cecil Watson. The couple introduced a small pharmacy in the early 2000s that was initially designed to serve their local community. But it grew at such an unprecedented rate that they created an online platform to cater to people that couldn’t physically access their store.

Within a few years, the website had overtaken their store as the couple’s primary selling tool. This encouraged them to increase their reach to encompass new regions and countries. That sounds like such an inspiring story but it is just that, a story.

There is no evidence proving that Cecil and David Watson are real people. The picture they included on their platform isn’t real, or at the very least, the people in the picture are not employees of this company.

Their tale is elaborate and detailed enough to tempt people into believing that it is true. But that couldn’t be further from the truth. That is to be expected. They lied about their origins. What is to stop them from lying about everything else?

Their illegitimacy is further cemented by the rogue status legitscript.com assigned them, not to mention the fact that CIPA doesn’t recognize them. You don’t need any more proof. The platform is not legit.

They sell a variety of medicines, or so they say. They have FDA-approved generic and brand-name drugs acquired from licensed pharmacies. But again, you have no reason to believe them. They don’t ask for prescriptions but they encourage their clients to consult a doctor beforehand.

They offer a lot of discounts to their regular customers. But even without those discounts, their prices are quite low.

With payments, they accept:

It takes two to four weeks for EMS deliveries and three to six weeks for Regular Airmail deliveries, with the charges varying according to the destination and the shipping method.

They have been around for six years (at the moment) and yet they don’t have any reviews online to show for it.

All the platform’s attributes support the theory that they are a scam. This is why they earn a rating of only 25% of trust.