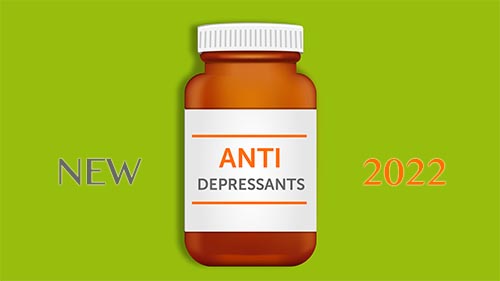 Brexanolone is primarily prescribed to deal with the depression that can affect mothers following pregnancy also known as postpartum depression. During the third trimester of pregnancy, hormones progesterone and allopregnanolone peak in the pregnant woman’s body. But after giving birth, these hormone levels suddenly drop off. 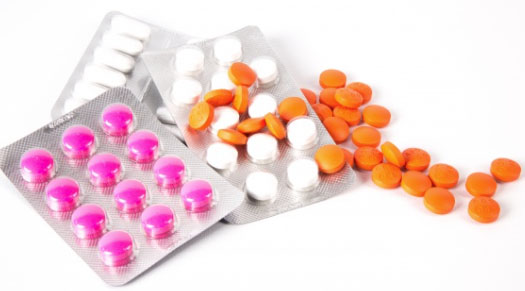 The result of this change in hormone levels can produce depression in an estimated 1 in 8 mothers. Brexanolone is thought to activate gamma-aminobutyric acid or GABA receptors, raising their levels in the brain. People with depression typically have lower GABA levels and activity in the receptors.

Brexanolone is administered intravenously requiring oversight from healthcare professionals. It normally started as a low dose treatment to counter decreasing levels of allopregnanolone during pregnancy.

Esketamine has been designed to treat patients with depression where other treatments have not worked successfully. This medicine is of the N-methyl D-aspartate class or NMDA receptor blockers. It is developed from ketamine, a tranquilizer.

The way esketamine works is different from most other antidepressants and may be better for patients who haven’t been successfully treated with other drugs. It was found that ketamine reduced depression in clinical studies.

Esketamine was derived from ketamine and shows a reduction in symptoms in as little as a few hours compared to the weeks older treatments required. It is believed to work by blocking NMDA receptors in the same way that ketamine does.

Esketamine is administered using a nasal spray. It is commonly taken only once or twice per week in conjunction with other antidepressant tablets.

Agomelatine has some unique attributes compared to other antidepressants. Serotonin receptors are blocked to allow more serotonin to be present in the brain of the patient. Melatonin is also more readily available thanks to the receptors being stimulated by the drug. More melatonin will aid the sleep of the patient. 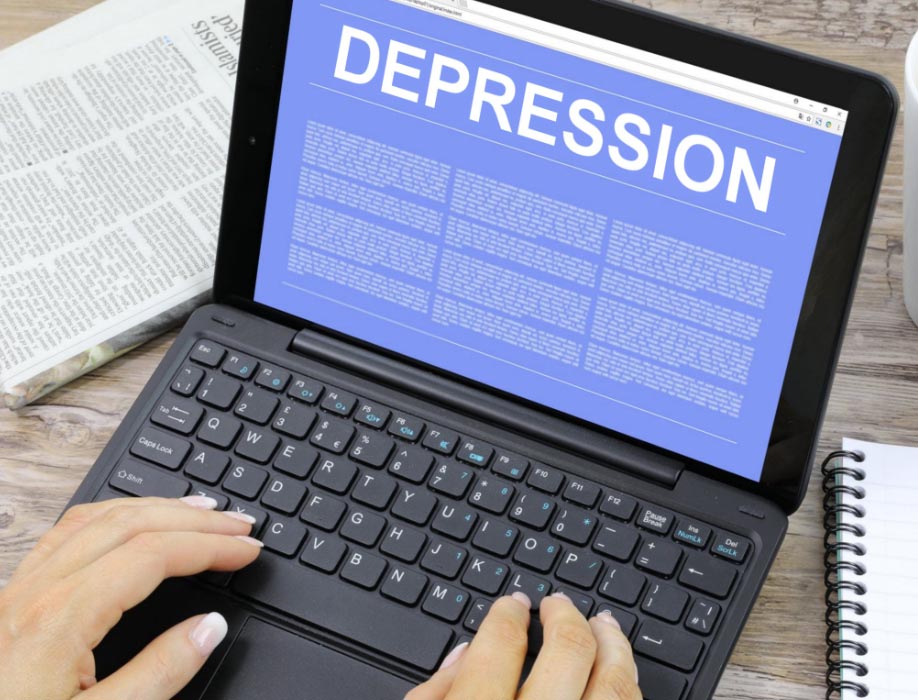 This new antidepressant is approved in both Europe and Australia, but so far not in the United States. The lack of approval from the FDA is due to negative results in some trial data liked to liver damage.

With new treatment options, patients should see better outcomes for depression and other ailments. Thanks to research, where someone previously was unsuccessfully served by other medicines these new antidepressants could help.