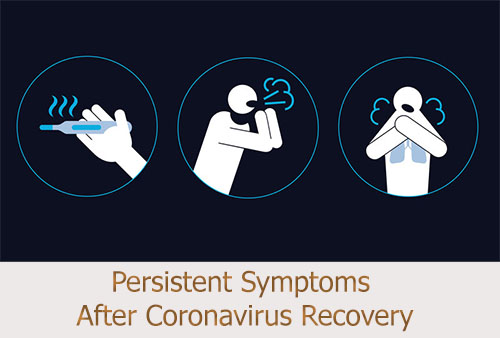 The global pandemic has seen unprecedented numbers of people around the world struck down with symptoms including fatigue, breathing difficulties, fever, loss of smell or taste, and more. These symptoms have often become far more serious in people from higher-risk groups.While the majority of people will recover from the worst of these symptoms, there seems to be some evidence of some symptoms persisting after COVID-19 coronavirus recovery. Evidence is fairly limited at the moment, but more studies are being undertaken to learn the size of this problem.

An Italian study following patients who were discharged from hospital after recovering from coronavirus found that the majority of people question still had one or more of the symptoms. This was the first study to find there could be a problem with symptoms continuing after the patient was seemingly free of COVID-19. 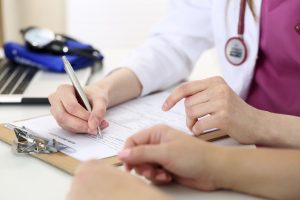 The criteria for discharging the patients from the hospital in Rome was the no fever for 3 or more days, reductions in other symptoms, and 2 negative tests for the coronavirus. These negatives tests had to be taken a day apart.

After the patients were discharged they were given outpatient care with a detailed assessment, medical history was recorded and physical examinations given. This information was recorded and formed part of the study.

A questionnaire was completed by these patients, asking about their symptoms during their stay in the hospital and their condition at the time of their outpatient visit. They marked their health on a scale from 0 to 100, with 0 being the worst and 100 being perfect health.

The questionnaire was given to 143 patients. The demographics of the group were an average age of 56.5, with 63 percent being male. The patients filled out the questionnaire, an average of 60 days after they first displayed a symptom.

The findings of the study showed that 87.4 percent of patients still had one or more persistent symptoms. The most common symptoms were fatigue and breathing problems. 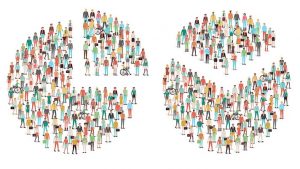 The majority reported having at least 3 symptoms, with this being reported by 55 percent. 32 percent had either 1 or 2 symptoms, and only 12.6 percent reported being free of any symptoms.

Of the symptoms still experienced by patients, fatigue was the most common at 53.1 percent, then breathing issues reported by 43.4 percent. Joint pain and chest pain were also frequently reported issues. A large number of the group said that their quality of life had worsened despite their recovery.

The study appears to show a longer recovery period than was previously expected. Even when they are cleared by testing, coronavirus recovery isn’t completely over for most people that suffered serious symptoms requiring hospitalization. This information could be important for medical professionals and pharmacists to aid recovery and manage people’s health.

Further studies are required to fully understand the problem, however. The Italian study was fairly limited in the group size that the questionnaires were given to. There could have been better information about patient health prior to contracting the virus, and the severity of the symptoms could have been better recorded.