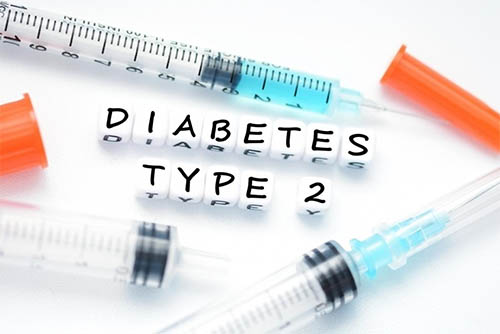 A recent clinical study has demonstrated the long-term benefits of combination therapy with metformin plus vildagliptin (Galvus, Norvartis), a dipeptidyl peptidase-4 inhibitor [DPP-4], for the treatment of type 2 diabetes (T2D).

Novartis announced the main findings of the VERIFY Phase IV clinical trial today at the annual conference of the European Association for the Study of Diabetes (EASD). The results were also published in The Lancet. 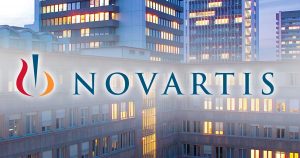 The VERIFY randomized double-blind clinical trial evaluated the long-term efficacy and safety of an early combination treatment strategy with metformin and vildagliptin (dipeptidyl peptidase-4 inhibitor [DPP-4]) compared to the traditional stepwise approach with metformin as initial therapy. followed by the introduction of vildagliptin, added during the abandonment of metformin.

The study was aimed at determining longevity over a 5-year follow-up period for early application of the combination therapy strategy with vildagliptin-metformin. VERIFY was conducted at 254 centers in 34 countries and involved 2001 previously untreated people with newly diagnosed T2D (HbA1c between 6.5–7.5% [48–58 mmol / mol]). 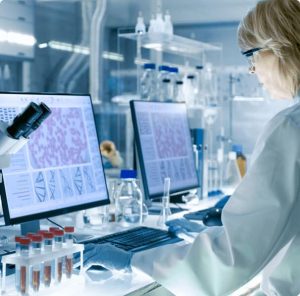 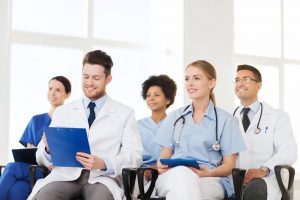 The overall safety and tolerability profile was the same between treatment approaches, without any unexpected or new safety data.

According to Novartis, additional pre-determined secondary analyzes of the results of the VERIFY study will be conducted within a few months, and the data will be published in the coming months at international and local medical congresses and in scientific journals.