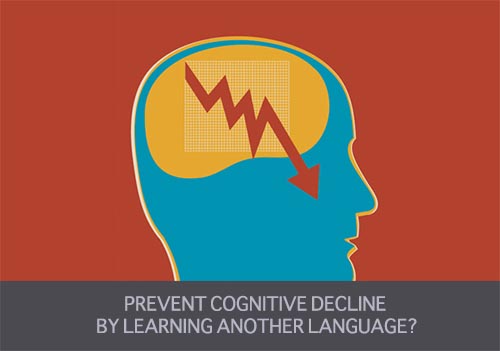 Research published in Neuropsychologia, the international journal covering behavioral and cognitive neuroscience, seems to indicate speaking more than one language reduces cognitive decline. It shows that active speakers of multiple languages gain some level of protection to their cognitive function.

Of course, language is our main source of communication with other people, but it also structures the way that we experience the world. Cognitive failings increase as we age, and it appears that being bilingual offers some protection against this decline. 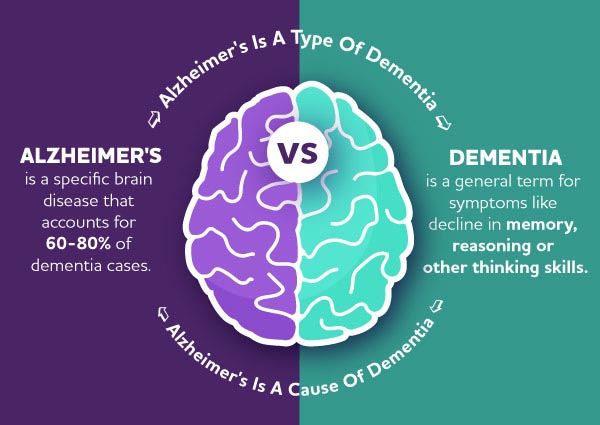 Researchers visited four hospitals in Barcelona to conduct their study. They included 63 people without any known cognitive decline and 135 people that showed some sign of memory loss or slight cognitive impairment. Another 68 people with Alzheimer’s disease were also included in the study, as this is the most common form of age induced dementia.

Alzheimer’s disease currently affects more than 5 million Americans and is the 6th leading cause of death in the USA. It is not only a significant problem, but it is on the rise. From the year 2000 until 2018, deaths caused by Alzheimer’s have increased by 146%. To give it some context, at the same time, deaths from heart disease have reduced by nearly 8%. 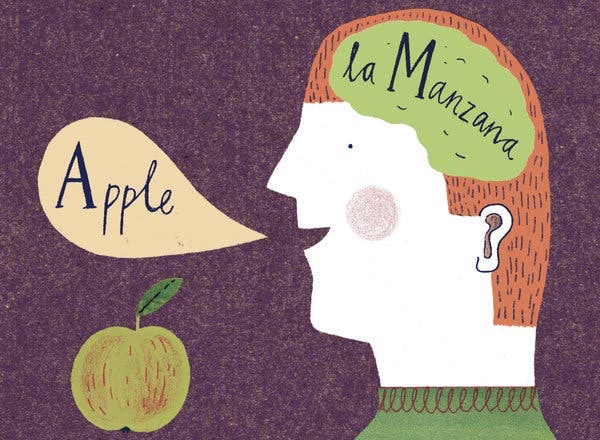 The team of researchers assessed the level of language knowledge in speaking Spanish and Catalan of the participants. They used a questionnaire to gauge the bilingualism in each test subject. These subjects were graded on a scale from those who could only speak one language, with some exposure to the other language, to participants that were fluent in both languages for speaking and writing.

The participants were also tested on four executive control tasks and a long term memory recognition test. This helped to assess the level of impairment in the test subjects.

The results of their study seem to show that bilingualism is an active predictor of who will be affected by dementia and other cognitive failings. It shows some delay in the onset of milder impairments like memory loss. It appears to the researchers that the more the person uses the two languages the more of a protective effect it will have on their age related cognitive decline. The researchers found that this effect was unchanged based on the education level of subjects, or of their occupation or attainment through their lifetime. 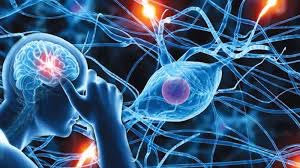 It was discovered that, in general, the more bilingual a subject was, the later they were likely to be diagnosed with some form of neuro impairment. It showed that mild cognitive impairment can be significantly delayed by actively using two languages.

The conclusion seems to show that the brain compensates for decreased cognitive function better in patients that use more of their brain to remember and speak two languages. This important research could lead to improvements in the treatment of cognitive decline as people age.

The researchers hope to continue their studies to focus on other neurological diseases. There are plans to find out if there are any benefits of bilingualism for conditions like Huntington’s disease and Parkinson’s.