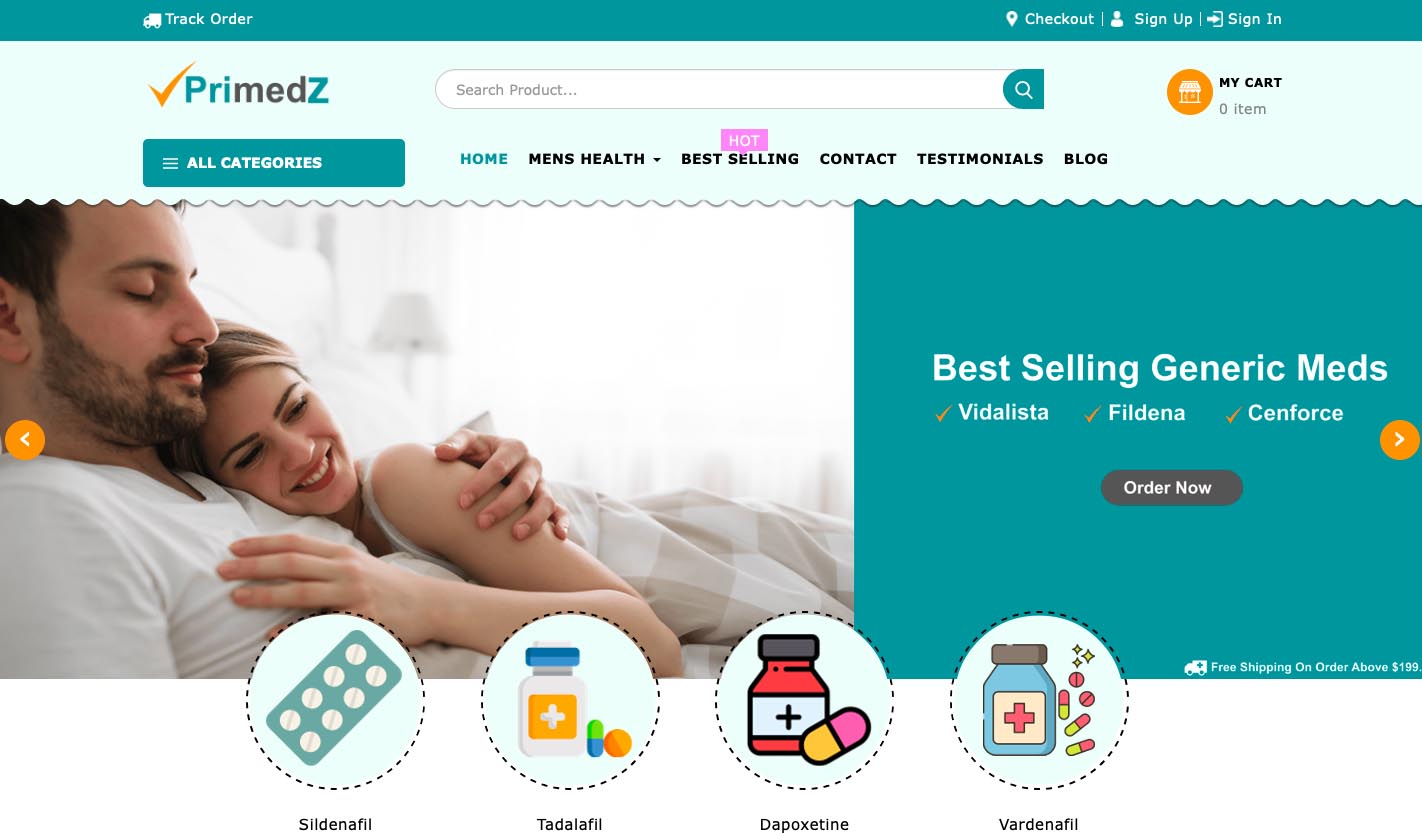 Primedz.com is a drugstore on the internet whose platform hasn’t given its visitors any good reasons to trust it. The company has some encouraging elements, with the most prominent being the excellent customer reviews and the strong rating it has attracted from resources like scamadviser. However, their website makes it so difficult to believe their claims because it is such a mess. It would be difficult to conclude that the store is a scam. The evidence doesn’t support that conclusion. That being said, no one would blame you if you decided to look elsewhere for medicine. 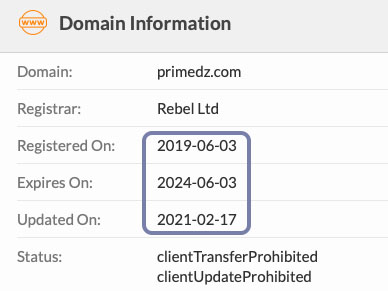 The domain doesn’t make it any easier to take a chance on the platform. After all, it was created on the 3rd of June 2019, which wasn’t all that long ago. Anyone that does business with a 2-year-old (at the moment) drugstore is taking a very big risk.

Fortunately, the domain is set to expire in 2024, which is encouraging because it shows that the owner has a lot of confidence in his company’s ability to survive and potentially thrive on the internet.

Supporters of this shop won’t hesitate to highlight the fact that it got a scamadviser.com rating of 100 percent. You cannot criticize the resource for handing out such a high rating. It assigned that rating after considering compelling attributes like the popularity of the company on the internet, the multitude of positive reviews it has received, and its SSL Certificate.

No one would fault you for thinking that the pharmacy is legit. And for all anyone knows, they might be every bit as trustworthy as they want you to think. Their Alexa rank is worth noting. The fact that it is so high shows that they have a lot of traffic.

This is important because people wouldn’t flock to them in such large numbers if the platform was completely fraudulent. They are clearly doing something right. Their positive reviews prove as much.

And if you are concerned about the safety of your information, their SSL certificate proves that they take cybersecurity very seriously. However, you cannot take them too seriously because the contents of their site are so confusing.

They appear to suggest on one web page that their platform is owned by a separate company. But they haven’t bothered to reveal the identity of that company. The claims they have made about their age will definitely set off the wrong alarms.

This is because they keep telling their visitors that their drugstore was created in 2016. That is a lie. You can forgive their young domain age because they cannot control that particular aspect of their profile. But you cannot condone their lies.

Their promises would be so much easier to believe if you knew the identity of the owner. This would enable you to question him on the inconsistencies surrounding his company’s operations. The owner’s decision to hide his identity prevents his detractors from thoroughly investigating his company. But that makes him look even more suspicious.

If you want concrete evidence proving that the medical shop can’t be trusted, look at legitscript.com. It refused to certify them, going so far as to call the website rogue because it couldn’t satisfy their verification standards.

They have decided to place a lot of emphasis on sexual enhancers like: 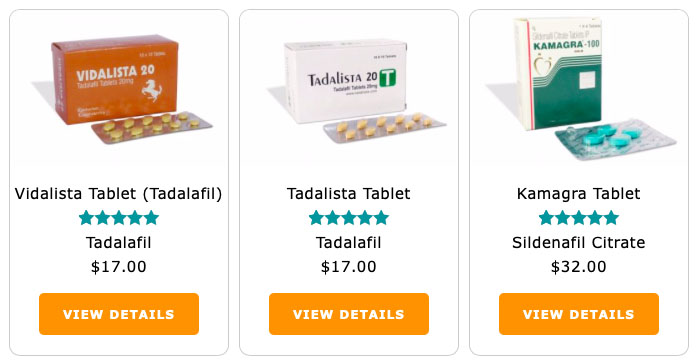 They appear to sell generic versions of all the popular supplements for men.

Their drugs are supposed to be FDA-approved and yet they are incredibly cheap. This should worry. Cheap drugs on the internet are normally counterfeit. Don’t fall for their low price tags.

With payments, you can use all the major credit card brands to buy the products you want. The company is located in India, which is why they use the Indian Post to make deliveries.

Because they have so many problematic characteristics, you might be shocked to learn that they have over 200 reviews on trustpilot.com and most of them are positive. The people that reviewed the company praised them for everything from their prompt shipping to the professional customer support staff.

Even though their reviews are so positive, their rogue classification from legitscript.com and messy website have earned them a rating of 35% of trust.