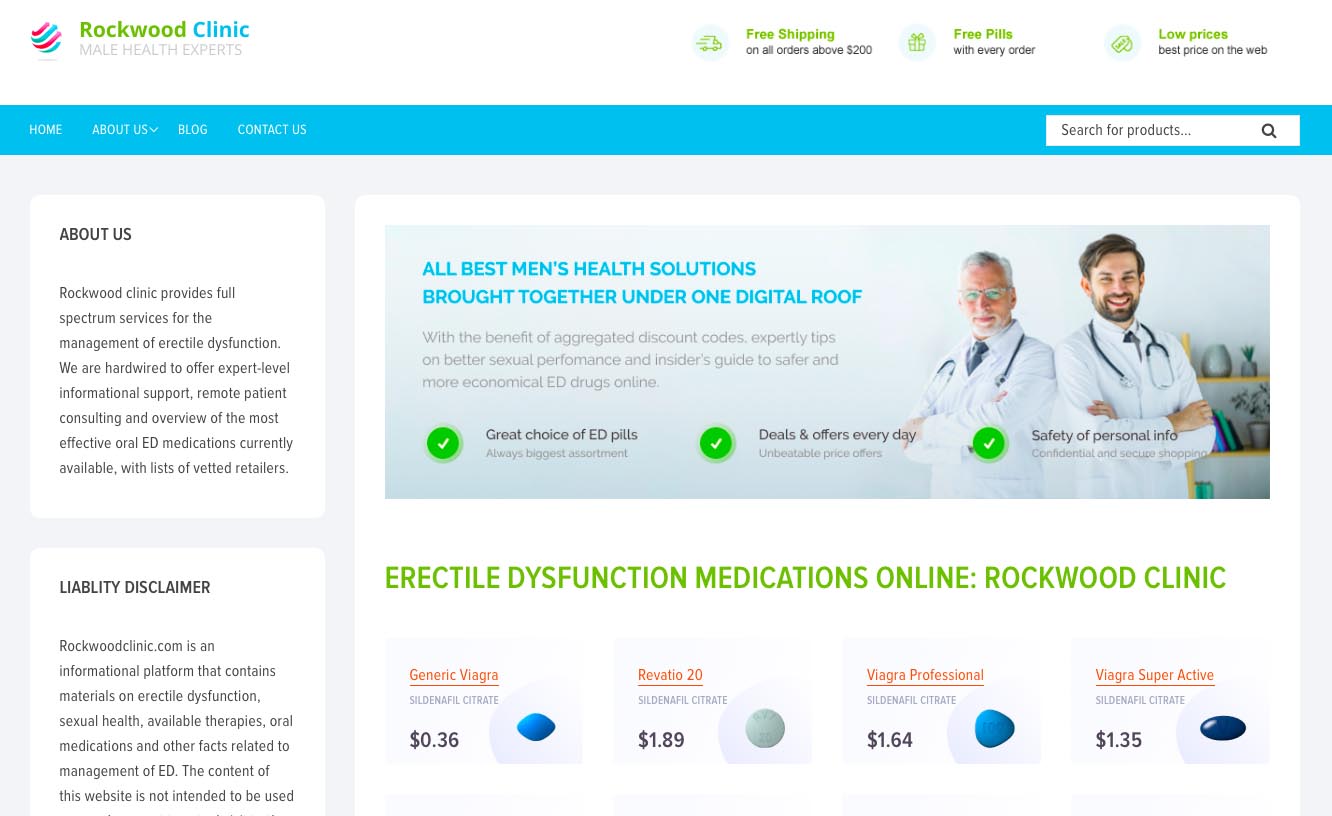 Rockwoodclinic.com looks and acts like a legit store. And for all anyone knows, they are probably as legitimate as they would like everyone to think. However, some aspects of their profile are a little concerning. These aspects do not prove that the store is a scam. However, they encourage people to apply some caution when dealing with the site.

The medical portal was created on the 7th of October in 1996, which makes the domain over two decades old. It is difficult to question the legitimacy of a store that is so old. Clearly, they are doing something right. Otherwise, they would not have survived on the internet for so long. Though, a strong domain age doesn’t automatically prove that an internet pharmacy is perfect or even legal.

Scamadviser.com was very lenient with the drugstore, having given them a rating of 100 percent. That is as high as the rating can go. Scamadviser.com believes that their operation is above board even though they have a low Alexa rank, a mysterious owner, and a poorly optimized site. The only other website related to this platform is directflowmedical.com. It also received a rating of 100 percent.

The pharmacy was founded in 1997. It only operates in two places, namely Washington and Idaho. It started as a traditional company working with the Rockwood Clinic Hospital (South Hill, Spokane) before finally branching out and opening an e-commerce operation. Their online wing opened its doors officially in 2003.

They have a decent presence on the internet. You can also commend them for the fact that they have genuine contact information as well as a business address. Few medical shops on the internet can make that boast. Most online drugstores are tiny businesses managed by one or two people. They don’t have physical premises, which is why they cannot publish their business addresses.

This website is owned and managed by a real company with actual employees. However, they are far from perfect. Their website isn’t quite as detailed as the platforms of other legitimate internet pharmacies.

It will tell you the year the company was founded and the number of employees they have but it won’t give you the names of the owners, and neither has it revealed the identities of the pharmacists that scrutinize the orders that consumers submit. As was noted above, the owner is a mystery. He has decided to keep his identity a secret.

This always encourages people to assume that the company has something to hide. Even though they have been around for over twenty years, and they have a decent presence on the internet, their traffic levels are very low, so much so that some people cannot help but wonder whether anyone has ever visited their website, let alone submitted an order for drugs.

They look a lot like a young drugstore that is still struggling to find its footing. It is worth noting that their operation is limited to two locations. They do not sell drugs to the entire world.

They may argue that they are licensed to sell medicine in Washington and Idaho. Even if that was true, it wouldn’t matter because they are not authorized to sell medicine over the internet. Some people might be shocked to learn that this platform doesn’t exist in legitscript.com’s database. They have two decades of experience and yet legitscrpt.com has never heard of them. That will raise several eyebrows. 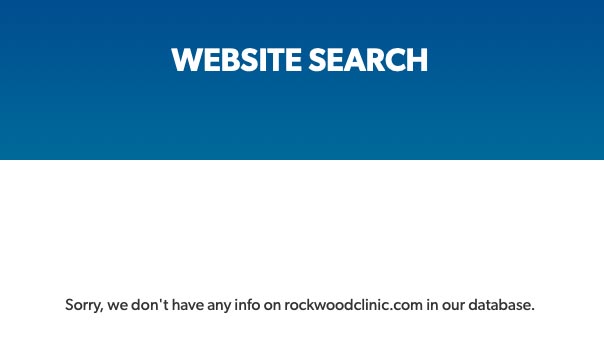 Their main interest is men’s health. They have urology specialists on hand to prescribe pills for their patients. They also claim to offer medical products that treat other diseases, including:

Their drugs are sourced from licensed pharmacists in the United States and Canada. Though, for the moment, that is quite difficult to prove.

They have promised their customers the best prices on the internet. But their prices are nothing special. They also offer free pills. Shipping is free if your order exceeds $200. It is unclear as to the type of payment methods they accept.

Even though they are very old, they don’t have customer reviews.

Their profile doesn’t definitively prove that they are fraudulent. That being said, you cannot trust them completely, which is why they earn a rating of 25% trust.