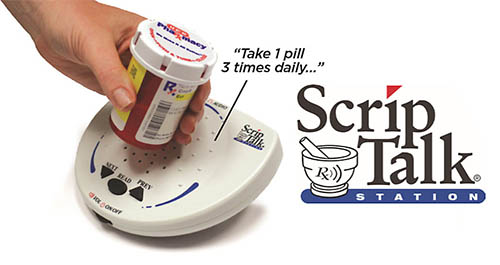 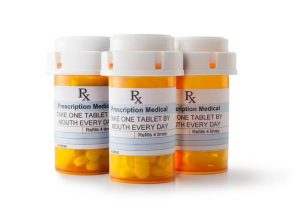 More than 3.4 million (3%) of Americans over 40 are either legally blind or have visual impairment (defined as having VA 20/40 or less). An estimated 17% of those aged 65 and over report “vision problems.” A survey of income and participation in the program for 1999 showed that blindness or vision programs are among the top ten people with disabilities for adults 18 years and older.

Therefore, pharmacists play a key role in ensuring that patients with visual impairments are able to take medications correctly. 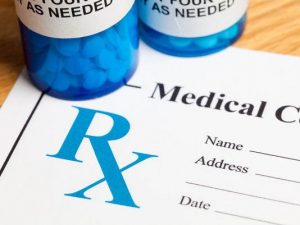 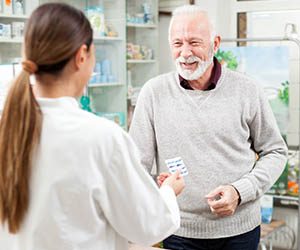 Walmart and Sam’s clubs equip their ScripTalk pharmacies at the request of one patient for the system, usually within 7-10 days.

There are several strategies to improve adherence to medication among patients with visual impairments, including the use of large print, prescription color-coded vials based on the time of day they should be taken, and Braille labels.

Hearing aids, such as applications, have been used in some cases, but Walmart and Sam’s Clubs were the first to introduce such widespread use of the talking prescription label system.