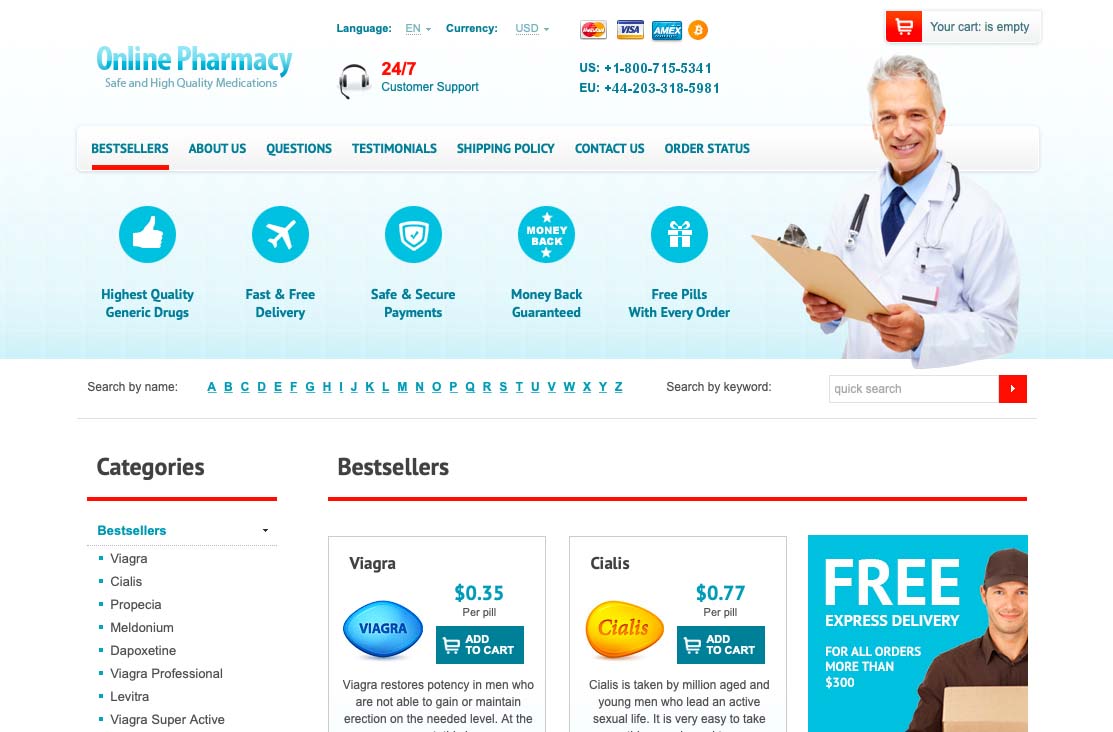 Topdrugstore24.com is one of those internet pharmacies that is expected to go to great lengths to prove that it is legit. This is because it is not only young but highly suspicious in the way it has presented its operations. Unfortunately, they do not seem to realize that they have to prove their trustworthiness to the public. Rather than being transparent and showing their consumers that they have nothing to fear, the company has done the opposite. It has decided to hide all the information that matters, which suggests that every suspicion you might have about their business is accurate. 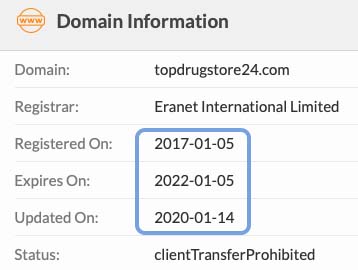 As was mentioned above, they are young, having been created on the 5th of January 2017. That makes them four years old. With any other website, four years of experience wouldn’t be so bad. It is a problem here because the pharmacy claims to be seven years old.

That lie has completely destroyed their credibility, and they have no way of getting it back.

Scamadviser.com gave them a 1 percent trust rating. That is one of the lowest ratings you can get from scamdviser.com. You can blame it on a number of factors, including their low traffic levels, the absence of backlinks to other sites, the negative reviews, and the owner’s anonymity. Their case is made even worse by their mirror sites, which include:

The presence of mirror sites isn’t necessarily a bad thing. It is only a problem here because these mirror sites are so suspicious. If the mirror sites seem fraudulent, you have no choice but to conclude that this internet pharmacy is also fraudulent.

Don’t ignore their low Alexa rank. It is an issue because it tells you that they get very few visitors if any. Some consumers avoid certain websites because the competition is too strong and they cannot afford to visit every single drugstore on the internet.

Others avoid websites because they have either had a bad experience with them or they have a poor reputation. In this case, you have no way of knowing why people have chosen to avoid this platform.

But considering the lie they told about their age, you have every reason to assume that their fraudulent behavior chased everyone away. This might explain the owner’s decision to keep his identity hidden. He doesn’t want this store’s bad reputation to ruin him.

Then again, he probably owns other medical scams on the internet and he doesn’t want them to affect the reputation of this one. Either way, his decision to remain anonymous has backfired. It makes him look like he has a lot to hide.

That is the only way to explain all the information about this platform that he has chosen to redact. This lack of transparency is always a sign of trouble. You cannot carry out transactions with shops like this that are so obviously suspicious, not when their legitimacy can affect your health.

Medical scams do not stop at stealing money and personal information from their customers. They also sell counterfeit drugs that are more than capable of poisoning their victims.

NABP has reported this online store as a scam. This explains legitscript.com’s decision to give them a classification of ‘rogue’. In other words, they are operating without any authority. This is another warning sign that you cannot afford to ignore.

They supposedly sell branded and generic medicine. However, whether or not this is true, it shouldn’t affect your decision to not do business with them. Now that you have identified them as liars, you cannot trust them to sell you high-quality drugs.

Therefore, the contents of their catalog are completely irrelevant. Until they prove that they are a legal business entity, they have nothing of use to offer you.

If you were to take them at their word, you would have to conclude that they have the cheapest drugs around. Cheap drugs are a concern because they are normally of poor quality. But this company defends its low price tags by arguing that most of its merchandise is generic. Additionally, they do not have any marketing costs.

Whether or not this is true, their low prices are still suspicious. But if you are tempted to buy their products, you can pay with electronic checks and credit cards like Amex. Their deliveries take a maximum of three weeks. Though, the exact duration will depend on whether they use EMS or Airmail.

One of the reasons scamadviser.com gave them a low rating is because they don’t have reviews on external websites like trust pilot. And unfortunately, all the testimonials they have published on their site are fake. 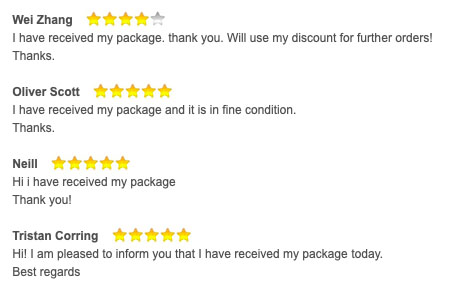 With everything you have learned about this pharmacy, you have to conclude that they deserve a trust rating of no more than 15% of trust.