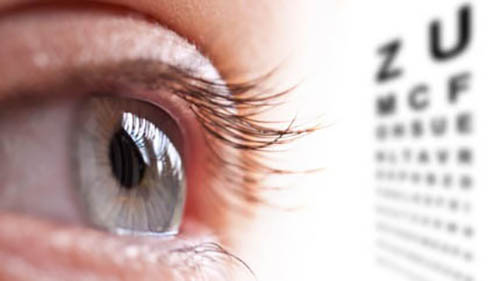 Evidence from the Action Against Age-Related Macular Degeneration (AMD) research has shown that artificial intelligence can identify existing drugs that can reduce vision loss due to macular degeneration. 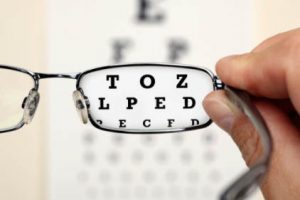 The results showed that a number of existing drugs can reduce the loss of vision from AMD, the main cause of vision loss.

Collaboration in partnership with artificial intelligence company BenevolentAI conducted a study and used its “Benevolent Platform” to comprehensively analyze and understand millions of scientific papers, information about clinical trials and additional data sets related to AMD in order to identify potential gene targets and treatment.

The study identified seven existing drugs that are either under development or used to treat other conditions that can be reused to treat macular degeneration, in addition to an analysis that identifies new gene targets for research. 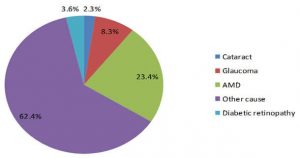 Dr. Wen Hwa Lee, executive director of the organization Against Action Against AMD, said: “It is very promising that we have identified current drugs that can have a positive effect on macular degeneration. Our next step will be to confirm which of these drugs can slow the progression of the disease and reduce the loss of vision in people with this disease. ”

Action Against AMD has announced plans to study the project to determine which drugs and gene targets are priorities for further investigation.

AMD is the main cause of vision loss and can lead to a complete loss of central vision, with an estimated prevalence of 196 million people worldwide.