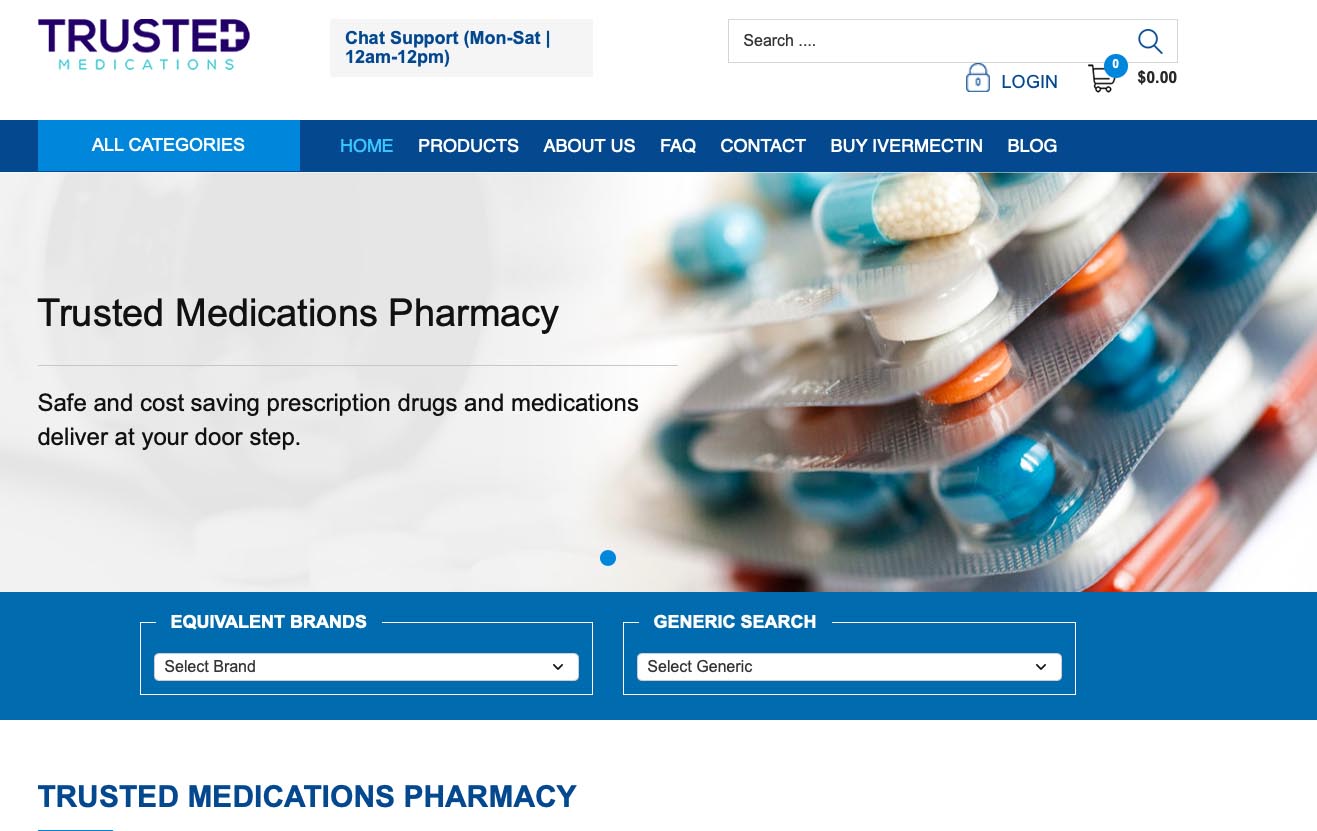 Trusted-medications.com is an internet drugstore that seems legitimate when you first look at it. However, once you peel back the layers, it becomes obvious that they have a lot of secrets. Does this prove that they are a scam? Not necessarily. But it tells you to be careful.

The domain age won’t improve your opinion of the store. The domain was created on the 30th of November 2020. Their youth is a problem because young pharmacies tend to misbehave. They do not have as much to lose as their older counterparts and that encourages some of them to defraud their visitors. 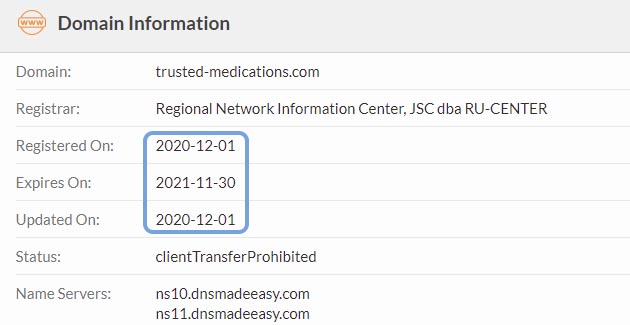 The store has five related domains so far, including:

Like other internet pharmacies, this one sells medicine over the internet. It is worth noting that their products come from reputable Indian pharmacies. They could have said ‘manufacturers’ but they called their suppliers pharmacies. This compels people to assume that they are a referral service.

A referral service is not the same as an online pharmacy. Rather than buying drugs and selling them to consumers, it connects patients to the people that have the drugs. Referral services are normally cheaper than real pharmacies because they don’t have to buy and then store the medicine they sell.

In fact, they do not require premises of any kind because they are simply a middle man that points clients in the direction of the people that have the drugs. This explains the absence of a business address. More than likely, they don’t even have an office, let alone employees.

On its own, this isn’t a bad thing. But it should concern you for several reasons. First of all, they haven’t told anyone that they are a referral service. In fact, their content is designed to trick people into believing that they operate a proper pharmacy.

Such deception is unacceptable. Secondly, legit referral services employ real pharmacists. This website hasn’t given its visitors any reason to believe that they have any medical employees on hand.

If that wasn’t concerning enough, their business is mired in secrecy. Their owner has chosen to remain hidden. He doesn’t want anyone to know his identity. This is a suspicious habit that is often seen among scams. Many legitimate online shops have anonymous owners.

But this one hasn’t given you any reason to give it the benefit of the doubt, which is why the owner’s decision to remain hidden is so problematic. Their website is the one good thing they have to offer because it is quite attractive.

That being said, the platform is filled with vague content that is littered with spelling and grammatical errors. Once you take a closer long, you will quickly realize that the site isn’t quite a professional as it would like people to think.

They have been dismissed as a rogue internet pharmacy by legitscript.com. This puts their legality as a business into question. 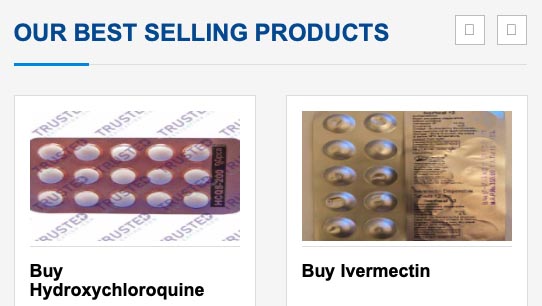 You expect the price tags of referral services to be low because they do not have the same operational costs as traditional pharmacies. As such, the cheap drugs found on this platform won’t surprise you They only accept credit cards. This is the only way to make payments. Though, some online resources have suggested that they also accept PayPal and Bitcoin payments. With deliveries, you don’t have much of a choice.

The only option they have on offer is DHL. It costs $35.

They have several fake testimonials on their website. They don’t have customer reviews anywhere else.

The website has the same attributes as every other scam in the pharmaceutical arena, including an anonymous owner and shady claims, which is why it gets a rating of 20% trust.