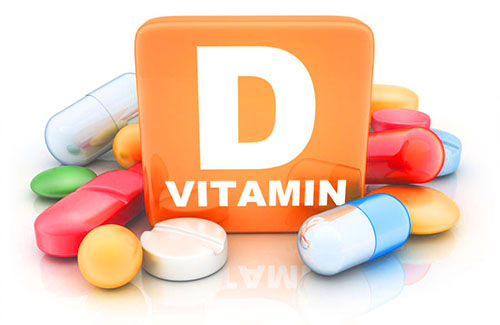 Vitamin D receptors and activating enzymes are present on the surface of all White Blood Cells. The role of vitamin D in maintaining a healthy immune system is very complex because the immune system must be perfectly balanced. If there is too much stimulation, autoimmune diseases can occur. With insufficient activity of the immune system, frequent infections can occur. 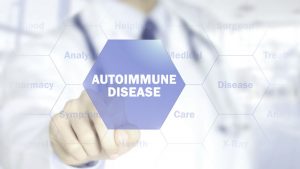 Thus, it seems that vitamin D helps maintain the balance of the immune system just like a gymnast walking on a log.

Since the NIH announcement, a lot of research has been done to determine the best vitamin D regimen and better understand this relationship. 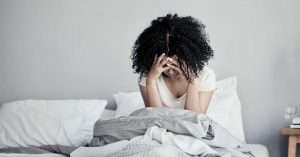 In 2017, a large analysis of prospective clinical trials showed that taking vitamin D reduces the likelihood of developing a respiratory infection by about 42% in people with low baseline levels of 25-hydroxyvitamin D; below 25 ng / ml. 3

Analysis shows that taking vitamin D daily or weekly was more effective than large doses taken in single or monthly boluses. The most common daily dose was Vitamin D3 300-4000 IU.

In a recent study, scientists found that monthly high doses of vitamin D did not prevent acute respiratory infections in older people with low levels of vitamin D. They conducted a randomized, double-blind, placebo-controlled study with 5110 adults. Participants received 200,000 IU of vitamin D3, and then 100,000 IU monthly (n = 2558) or placebo (n = 2552) during the median follow-up period of 1.6 years. 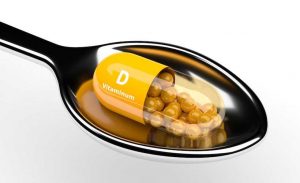 In this flu season, it’s important for pharmacists to convey that daily and weekly vitamin D supplements help keep the immune system balanced during colds and flu.