Home » News » Why Most Smokers don’t Get Lung Cancer 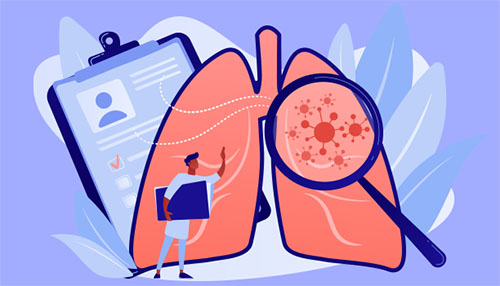 Of the many cancers that are caused by smoking, lung cancer is perhaps the most well-known. Though, while smoking cigarettes is far and away the biggest cause of lung cancer, most smokers don’t develop this disease.

In fact, fortunately, only a minority of smokers develop lung cancer, between 10% and 20%. A study conducted by scientists at the Albert Einstein College of Medicine has uncovered that some smokers may have some protection that prevents lung mutations. 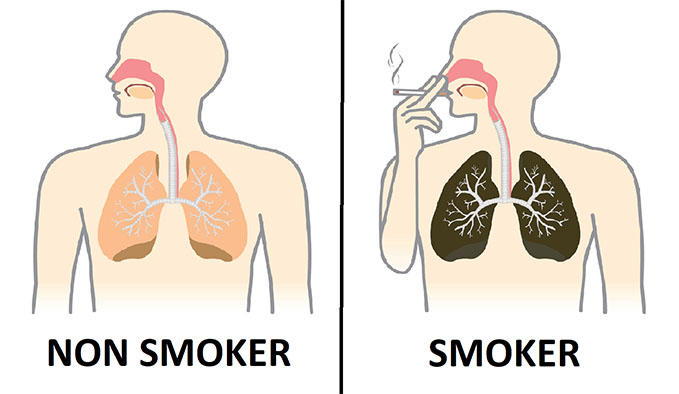 The results of this study could reveal that smokers are more susceptible to developing this disease, and those with more protection against it. Smokers with more risk could benefit from closer monitoring and testing.

The results of this study could be an important step forward to help prevent the risk of this type of cancer and aid early detection. It could also reduce the huge effort required to treat the late stages of the disease, and focus more money and attention on preventing it from ever developing in far more patients.

Confirming the Link Between Smoking and Lung Cancer

There was always the assumption that smoking created DNA mutations in the lungs, but this had never been proven until this study. A method was developed a few years ago to quantify mutations in normal healthy cells through sequencing the entire genome of an individual cell. Previously there had been problems in single-cell whole genome sequencing, with errors being introduced into the results that were indistinguishable from mutations. This made it impossible to rely on the results of the genome sequencing. 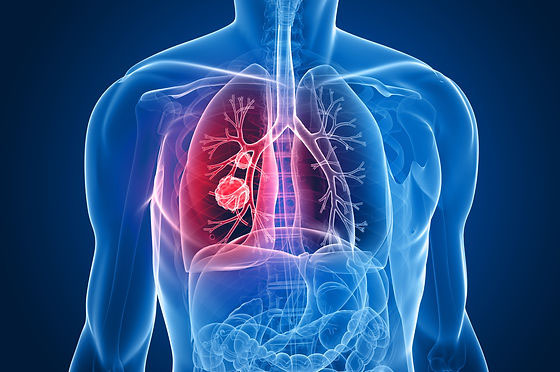 But this problem was overcome in 2017, using a technique called single-cell multiple displacement amplification. This new method better deals with errors and reduces them.

The researchers at the Albert Einstein College of Medicine used single-cell multiple displacement amplification to compare the cells in the lining of the lung in two different groups of people. The first group included 14 non-smokers between the ages of 11 and 86, who had never smoked. The second group included 19 smokers aged between 44 and 81.

Lung cells were collected from these groups while they were undergoing bronchoscopy for a diagnosis not related to lung cancer. These lung cells can live for years and even decades, giving them more opportunity to mutate. 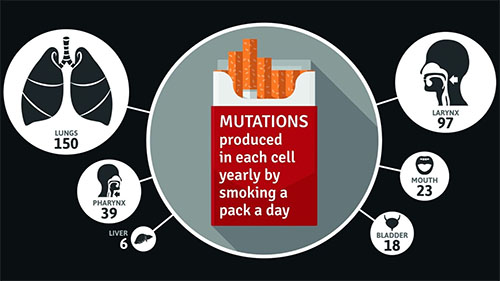 The study also showed a clear link between the number of cigarettes smoked and the number of mutations. However, this leveled off at a certain point. When a subject had smoked the equivalent of 1 pack of cigarettes every day for 23 years, the increase in mutations stopped rising further.

Even the heaviest smokers in the study didn’t have the highest mutations in their cell samples. It is hypothesized that their cells somehow managed to suppress more mutations, perhaps due to their bodies better-repairing damage to the DNA.This study opens up possibilities for new research to deal with lung cancer risk and treatment.