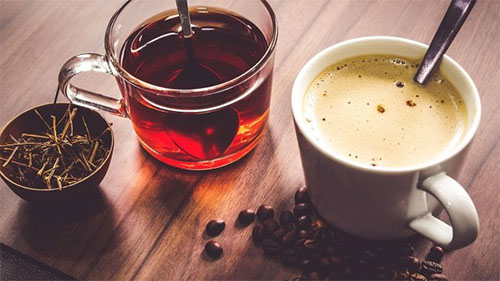 Research in the journal Stroke provides evidence that drinking green tea can reduce multiple causes of death as well as preventing further cardiovascular problems in stroke and heart attack patients. The research also found that coffee drinkers who have suffered a heart attack also lower their risk of death. Even in healthy individuals, coffee is shown to prevent strokes and heart attacks.

While previous research has looked at health benefits in people without a history of heart disease or cancer, this new study focused on people who had survived heart attacks and strokes.

With a rapidly aging population, there is an increased need to help people make better lifestyle choices. This is particularly true of people who have survived a heart attack or a stroke to help them avoid suffering one of these events again and increase their life expectancy. 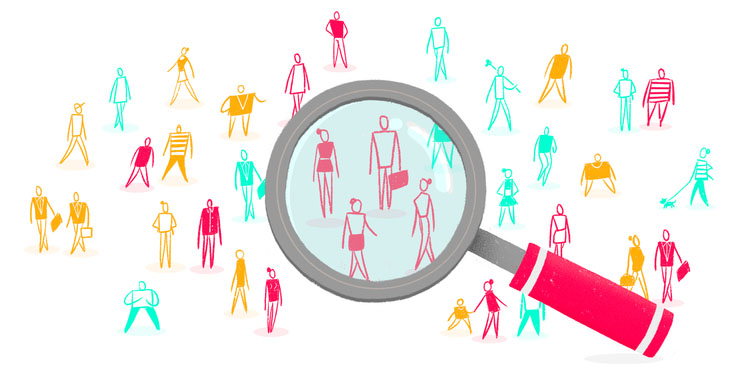 The study encompassed 46,000 participants aged between 40 and 79 years. The participants were taken from 45 communities across Japan who were part of the Japan Collaborative Cohort Study for the Evaluation of Cancer Risk research program. 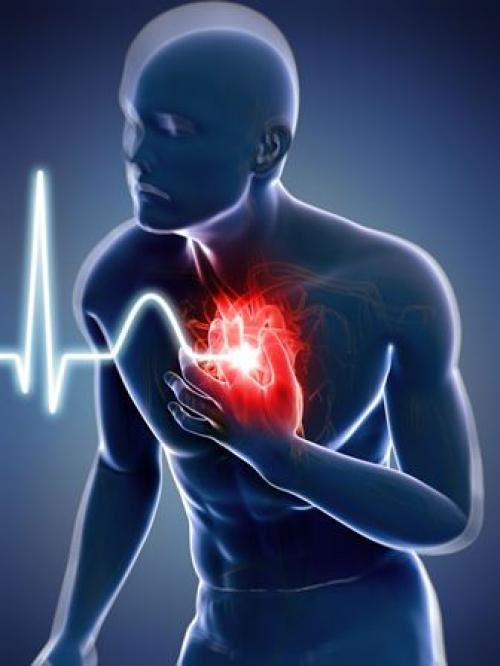 It was found that stroke survivors who drank at least 7 cups of green tea every day reduced their risk of death by around 62% when compared to people who rarely consumed green tea. This was for all causes of death and not just those related to strokes. For participants in the study that didn’t have a history of strokes or heart attacks, there was no significant difference.

The study shows that green tea consumption can really help stroke survivors improve their longevity, and drinking coffee offers some benefits to everyone.

The way in which green tea is prepared in Japan could also be a factor. Water is added to the tea without adding extra sugar. Sugar is also less likely to be added to a cup of coffee, and forgoing sugar would seem to be a healthier way to consume these drinks.

The cause of the health benefits observed in the research was beyond the scope of the study, however. The researchers suggest a further study will be required to understand why green tea and coffee seem to produce these beneficial results.