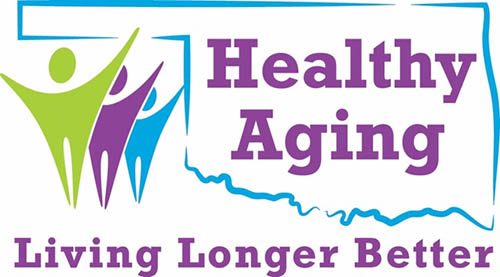 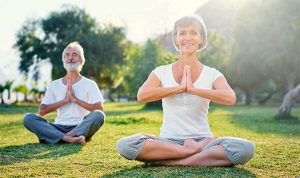 The Committee announced that the request was coming in because “life expectancy has increased over the past decades, but life expectancy, the period of time when people live in good health, usually does not keep up, and therefore older people live longer with poor health.”

In this regard, the committee requests data on healthy lifestyles in old age from areas of science and technology, which may include a scientific understanding of the aging process, and how these areas of research can lead to treatment of delay or elimination of the negative effects of aging. It is also exploring technologies that can improve health and well-being in old age, as well as technologies that can enable independent living in old age and opportunities for the UK to commercialize discoveries and innovations related to healthier aging. 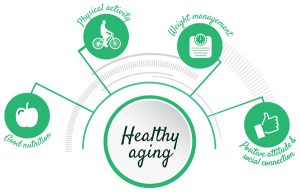 Increasing longevity has been adopted as a political goal by the UK government as part of the big task of an “aging society” industrial strategy that aims to ensure that people can enjoy at least five additional healthy, independent years of life by 2035.

The study also seeks to examine the political implications of a healthier elderly population.

The Chairman of the Committee, Lord Patel, explained that the government “wants to increase the health coverage of the population, which would mean that people could live on their own longer, with better health and well-being, and reduce pressure on services and finances. 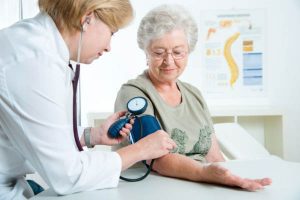 “The committee will examine how achievable the government’s goal is by examining which treatment methods and technologies can be available to address aging and aging-related diseases, and the scientific basis for advising public health on healthy lifestyles. The committee will also examine policies that will is necessary to achieve the goal of expanding health coverage, and the policies that will be needed to support a healthier and older population.”

Increasing the duration of poor health, both physical and psychological, and often exacerbated by loneliness, can be challenging for individuals; and an increasing number of affected people are putting pressure on health services and social assistance, threatening to overload funding mechanisms and not cope with those in need.