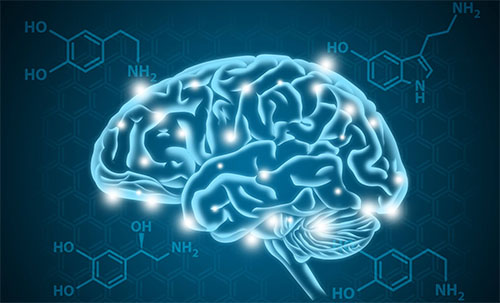 Serious drug reactions can cause serotonin syndrome. It is generally caused when medications build up high levels of serotonin within the body.

While serotonin is naturally produced by the body to enable the nerve cells and brain to correctly function, too much can cause problems. Symptoms can range from shivering and diarrhea at the low-end, to seizures, fever, and muscle rigidity in more severe cases. 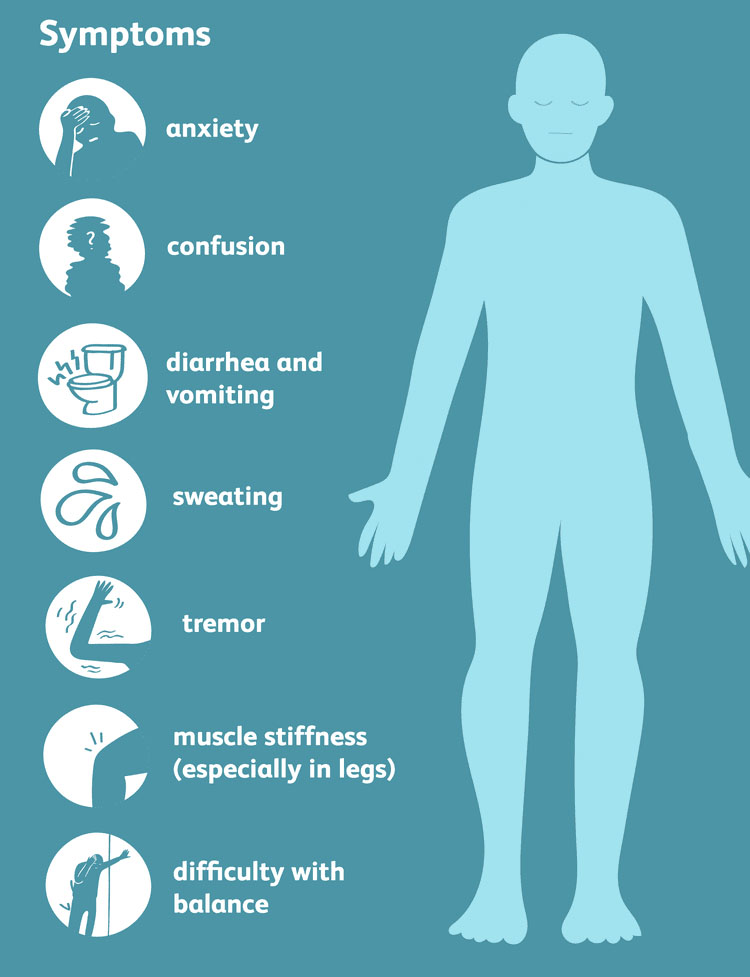 If the patient goes without treatment, this can lead to death. The patient’s risk of death increases in higher ambient temperatures. And the cause of death could be cardiac failure, rhabdomyolysis, or even seizures. The patient can also suffer renal failure, blood clots, and metabolic acidosis.

The syndrome can happen as a result of excess serotonin stimulation of the central and peripheral serotonin receptors. If there are more serotonin precursors or agonists, reduced reuptake, metabolism, or increased serotonin release can cause the symptoms of the syndrome.

Serotonin syndrome is a condition that can occur following a change in the dosage of medication. This can be an overdose and is, therefore, very unpredictable. This can also happen when new medicine is administered and typically happens within 6 hours of this event.

This medical condition is frequently associated with changes in mental status, autonomic instability, and neuromuscular abnormalities. However, many patients suffering from this syndrome do not present with these symptoms. 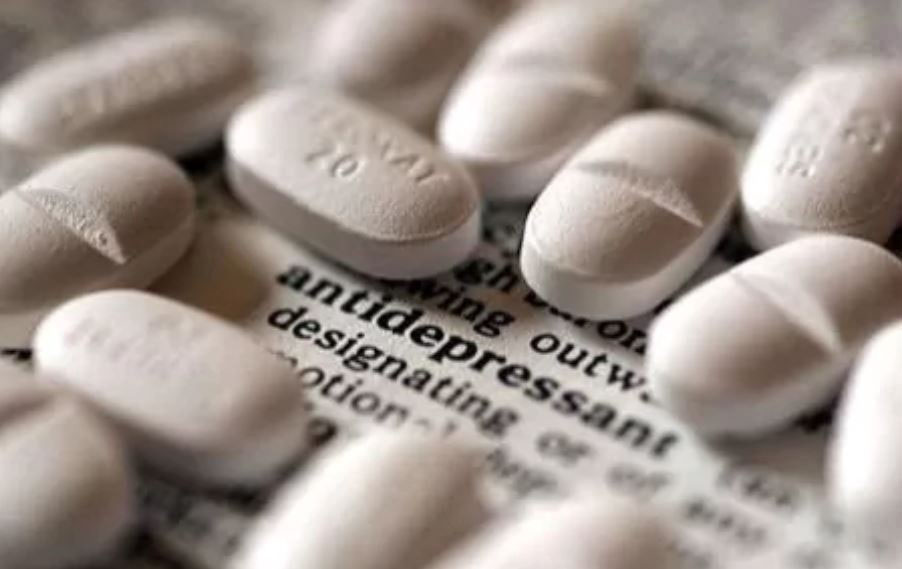 Serotonin syndrome occurs when certain drugs are used in excess or a combination of medications leads to a build-up of responses that cause excess serotonin. Serotonergic antidepressants are common causes of the syndrome. They are more likely to cause this when they are given in high or frequent doses, and when other antidepressants are also prescribed, and pills that alter metabolism, the danger is much increased.

But it isn’t only prescription medications that can cause this problem. Some over-the-counter treatments and supplements can trigger the syndrome. Supplements including St John’s Wort, ginseng, and 5-HTP, have been demonstrated to play a role in triggering this reaction in patients.

The fact that even over-the-counter treatments and supplements can cause excess serotonin, increases the risk of more people suffering from this condition. When these supplements are combined with prescription medications they could be a potential risk for a severe reaction. 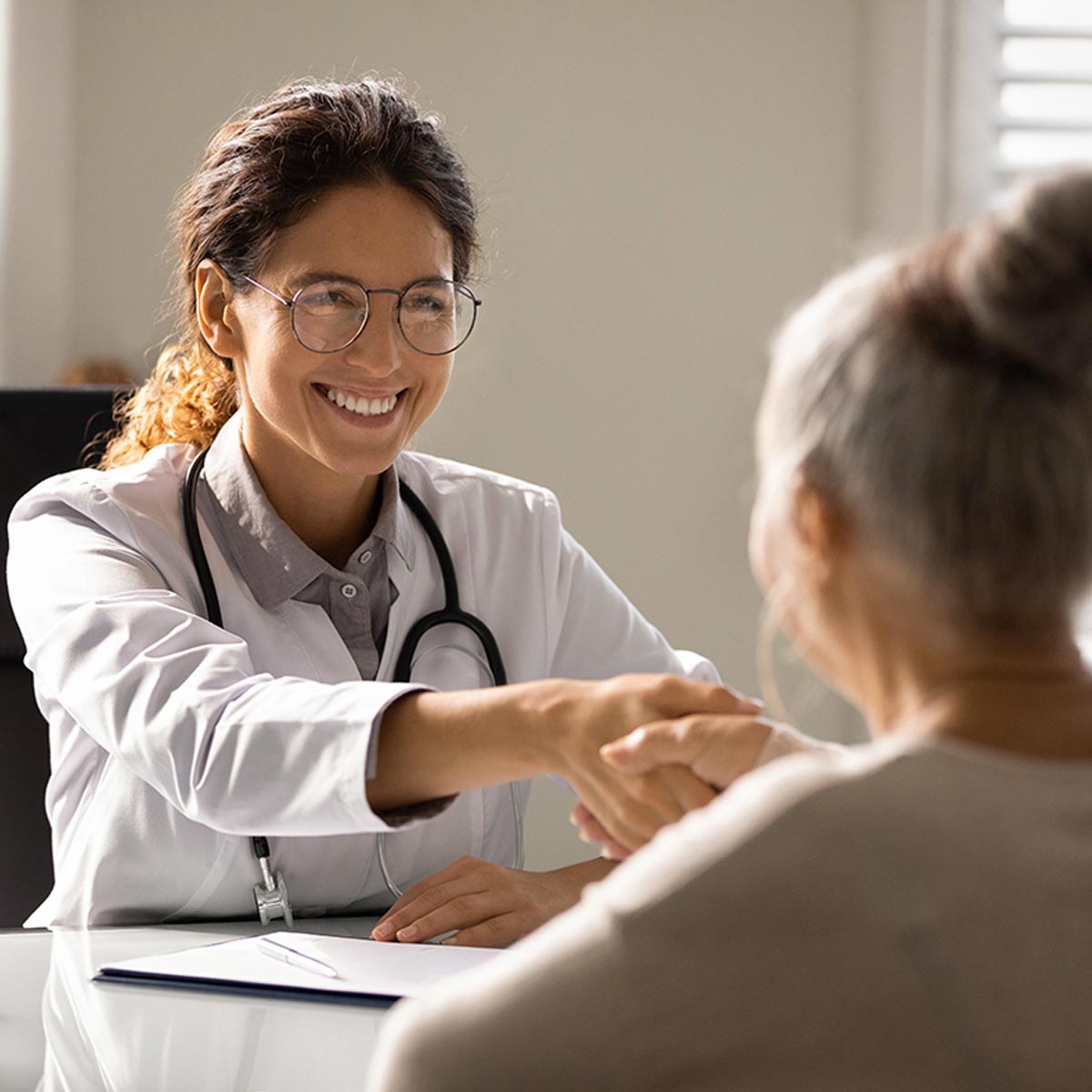 If the medical professional is alert to the possibility of serotonin syndrome the symptoms might be obvious. Treatments for this syndrome can be very fast acting with treatments like naloxone and benzodiazepines, with full recovery but only if the cause of the symptoms is realized soon enough.

Many over-the-counter medications and herbal supplements can add to the effects of prescription medication and cause serotonin syndrome. Due to this, it is vitally important for doctors to get an accurate list of medications supplements, and anything else that patient is taking that could add to the problem.

It is, unfortunately, the case that, for whatever reason, patients are far less likely to report taking herbal supplements to their doctor and other medical professionals. So patients that are taking serotonergic medications should be informed of the risk or monitored more proactively to ensure they don’t succumb to this syndrome.